Editor’s note: A previous version of this article stated that the child was a girl. The municipal officials were misinformed and apologise for the error. The story has since been updated to reflect that the victim is a boy.

A little boy playing outside his house was killed when he touched a fence powered by a neighbour’s alleged illegal electricity connection in George, the municipality said on Tuesday.

“His future has been stolen from her,” said Van Wyk, imploring residents to report illegal connections.

According to Van Wyk, the municipality was only notified on Sunday after both incidents.

“The municipal electro-technical department confirms that the energised fence [which electrocuted] the child…  [had] an illegal connection, and which was safely removed.”

The municipality told News24 a team had been in the area on Thursday, 20 January, and had removed illegal connections, but the wires were reconnected after they had left.

The house of the grieving family is understood to have a legal electrical connection, but the illegal connections run along their boundary to an informal settlement.

We cannot overemphasise the dangers attached to illegal connections. Any kind of electricity ‘tapping’, no matter how small or innocent-looking, is illegal and dangerous and can cause much more trouble than you know.

He said the risk of serious injury was higher for children because of their low weight, and illegal connections not having earth leakage protection.

“We ask that law-abiding citizens take it upon themselves to report illegal connection activities to the SA Police Service as soon as they see them taking place,” said Van Wyk.

Western Cape police spokesperson Sergeant Christopher Spies said an inquest docket had been opened to investigate what had led to the toddler’s death, and a post-mortem had already been conducted.

Electricity connections are considered illegal when connected to the George municipal network without its permission.

Typically, illegal connections involve wires that are connected to a mini-substation or overhead pole, and other illegal electrification schemes include meter tampering and bypassing. 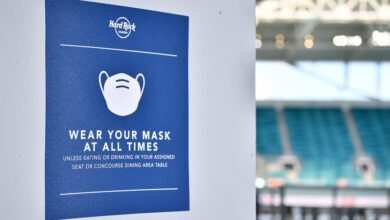 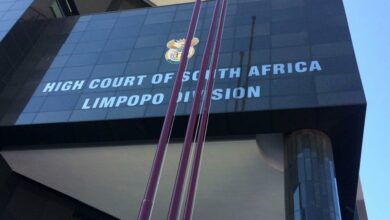 Man found guilty of raping, killing British lodge owner in Limpopo after years on the run 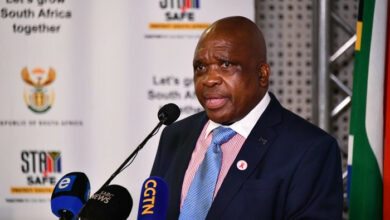 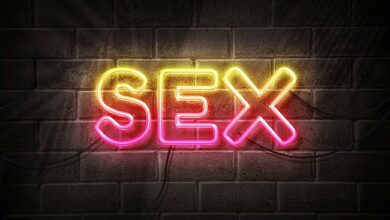