Scientists have successfully wiped out a population of malaria-transmitting mosquitoes by using a radical form of genetic engineering to render the females infertile – in the most advanced and largest ever test of use of the technology to fight the disease.

As well as bringing fresh hope in the fight against one of the world’s biggest killers, the study lays the foundations for further trials of gene-drive technology which could mean self-destroying mosquitoes being released into the wild within 10 years.

“This is a very exciting development,” said Dr Thomas Price, a senior lecturer in evolution, ecology and behaviour at the University of Liverpool, who was not involved in the research. “There are still lots of ethical and regulatory questions that need answering. But none of those really matter if it is impossible to build gene drives that are effective in the field. This is a major step towards achieving that.”

Despite the reduction in malaria over recent decades there were still 229m cases of the disease in 2019, and 409,000 deaths.

Dr Drew Hammond, at Imperial College London, who led the new research, said: “Gene drive is a self sustaining and fast acting technology that can work alongside existing tools such as bed nets, insecticides and vaccines, and could be a game changer in bringing about malaria elimination.”

The development aims to bypass natural selection by plugging in a set of genetic instructions that will rapidly spread through a population and pass on a particular trait – in this case infertility – far faster than could be achieved through conventional selective breeding.

The idea was first mooted in 2003 but hit a roadblock when scientists discovered that their gene drives disappeared after several generations because they introduced mutations that prevented them from spreading further. Rather than giving up, Hammond and his colleagues began searching for a better target to insert their gene drive into.

Some areas of DNA are highly conserved, meaning that any mutation is likely to seriously damage their owner. Picking one of these areas could enable gene drives to survive longer.

The scientists identified a crucial sex determination gene called doublesex, which is identical across individual Anopheles gambiae mosquitoes, a species responsible for most of the malaria transmission in sub-Saharan Africa. Females mosquitoes carrying the gene drive in this gene are unable to produce offspring.

In 2018 Hammond’s team used the doublesex gene drive to crash a population of about 600 A gambiae mosquitoes housed in a small cage. Within seven to 11 generations no more offspring were produced.

The same year field trials were launched in Burkina Faso by the Target Malaria research consortium, which includes the Imperial team. This involved releasing genetically modified, sterile, male mosquitoes into the wild, to test whether they could survive, and continue to be tracked – an essential step towards eventual field trials of gene-drive organisms, which have not yet taken place.

The new research, published in Nature Communications, is another stepping stone towards that goal. Hammond and his colleagues tested whether the same gene drive they trialled in 2018 would spread and cause the same population collapse in closer to real-world conditions. Such testing has been flagged by the World Health Organization as a critical step before gene drive technologies can be tested in the wild.

The scientists released relatively small numbers of modified mosquitoes into much larger indoor cages housing hundreds of wild-type mosquitoes of different ages, at a research facility near Siena, central Italy. The cages were designed to entice the mosquitoes into complex mating, resting, foraging and egg-laying behaviours that would be impossible in small cages.

The researchers tracked how quickly the gene drive spread, and looked at its impact on female fertility and population decline.

“This is something that has never been achieved before – a single release of gene drive into a simulated field population, which brought about a crash of that entire population within a year, with no further human input. It is entirely self sustaining,” said Hammond, who is also employed by the Johns Hopkins Malaria Research Institute, in Baltimore, US.

However, Hammond stressed that more comprehensive gene drive testing and environmental risk assessments were needed before larger field trials could take place. These could involve the release of non-sterile genetically modified mosquitoes, to investigate whether they would mate with wild mosquitoes, and to what extent.

Such field trials could start within the next few years. Assuming they were successful, Hammond said he could imagine that “within 10 years we would have a limited release of gene-drive mosquitoes at our field testing site, probably in Burkina Faso”.

Glorious, glorious Zambia - All For XI 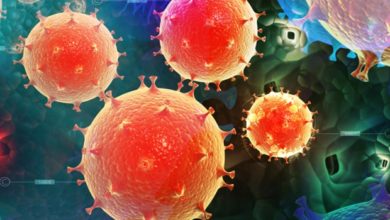 A comprehensive review on diagnostics of COVID-19 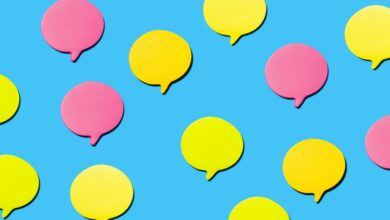 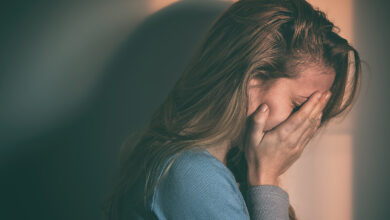 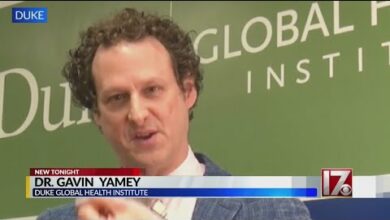