Tesla is now the first automaker that officially accepts bitcoin as one way to purchase a vehicle from the brand. This was confirmed by Elon Musk the other day when he tweeted the following text: “You can now buy a Tesla with bitcoin.” It’s probably too early to predict, but it seems that there might be more automotive companies joining Tesla soon.

General Motors hasn’t taken a decision yet, though it has admitted it would evaluate whether bitcoin payments are of interest for its customers. While the manufacturer has no plans to invest in bitcoin, CEO Mary Barra said GM will monitor customer demand for cryptocurrency as a payment method for vehicles and services.

“We don’t have any plans to invest in bitcoin, so full-stop there,” Barra told reporters during GM’s fourth-quarter earnings call last month. “This is something we’ll monitor and we’ll evaluate. If there’s strong customer demand for it in the future, there’s nothing that precludes us from doing that.”

A new report from Reuters also seems to suggest General Motors is open to the idea of accepting bitcoin as an official payment method. Without citing its sources, the publication says the manufacturer would evaluate the situation based on the demand. That’s pretty vague at this point, though the report at least suggests GM hasn’t said ‘no’ yet.

Elon Musk didn’t provide many details about the methodology of the bitcoin payments. He said bitcoin paid to Tesla won’t be converted into traditional currency and the company will use “internal & open source software” to process the payments. Last month, Tesla announced a bitcoin investment worth approximately $1.5 billion.

Instant coffee may soon be at risk from Suez blockage 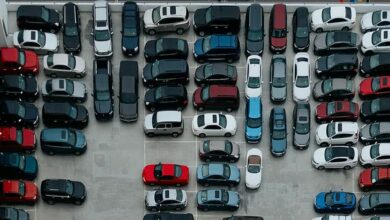 Ford, Audi, BMW, VW and Fiat owners among motorists who could get £2,100 payout 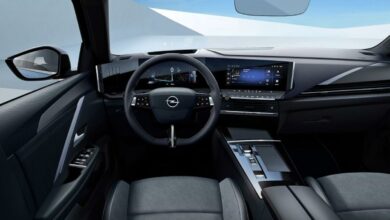