Gauteng police commissioner Lieutenant General Elias Mawela has ordered an urgent probe into an illegal, automatic rifle that was allegedly found on Wednesday afternoon in the possession of two students in Braamfontein, Johannesburg.

This comes after a Crime Intelligence report, about a dangerous weapon that was “operationalised”, led police to a gathering in Braamfontein.

“It is at this gathering where members observed two students in Stiemens Street, carrying an automatic rifle.

Spokesperson Brigadier Mathapelo Peters, in a statement on Thursday, said:

The officers kept close watch and saw the pair drive off in a vehicle. The car was followed and ultimately stopped by the Johannesburg Flying Squad and the Tactical Response Team in Auckland Park.

The spotlight has been on Braamfontein over the past week after students protested in the area over the non-registration of students who have historical debt at Wits University.

Concessions have since been made by the institutions. However, protests continue across the country under the united call for free, decolonised education for all. The protests took a tragic turn when a passer-by, Mthokozisi Ntumba, was shot dead, allegedly by police who were dispersing students in the area.

Police later searched the vehicle that had driven off and found a Galil automatic rifle of Israeli origin and a loaded magazine.

This led to the arrest of two students – a 24-year-old male and a 21-year-old female. They are expected to appear in the Johannesburg Magistrate’s Court soon on two charges of possession of an illegal firearm and ammunition, and possession of a dangerous weapon.

“This goes to prove the magnitude of the problem police are facing in terms of the proliferation of illegal firearms.

That this could be in the arms of a student is worrisome, notwithstanding the question why a firearm of this calibre was brought to a gathering of students in the first place. 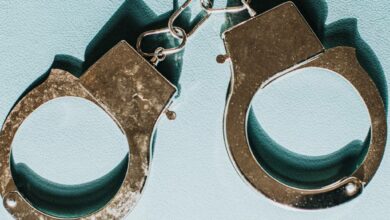 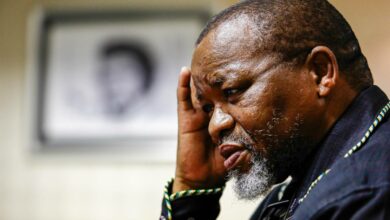 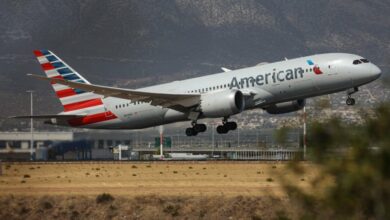