The Gauteng health department has 78 court-ordered attachments of its bank account to pay for medical negligence.

In a reply to the DA’s questions in the provincial legislature on Monday, Health MEC Dr Nomathemba Mokgethi said the department had paid R228 million.

The department is engaging the provincial treasury on the issue of delayed or late payments as per the provisions of the State Liability Act with a view of mitigating these risks.

DA’s shadow MEC for health Jack Bloom said previously, that the Sheriff of the Court used to attach furniture from the department’s head office, but lawyers now attach the department’s bank account directly.

“It is shameful that the department has to be forced to pay court-ordered damages instead of paying promptly following the court case. Meanwhile, the victims of medical negligence have to wait longer for the payments that are due to them,” he said.

Earlier this month, the department reported that it received 157 new summonses last year and was facing claims of about R1.6 billion in medical negligence lawsuits.

The department said the legal attachment of its funds was a huge challenge as this diminished its ability to render services to patients as highlighted in the Constitution.

“This highlights the urgent need to improve hospital management, fill all staff vacancies and ensure working equipment so that patients get proper care without medical negligence.”

As bad as Gaza: Here's what Stage 6 load shedding looks like 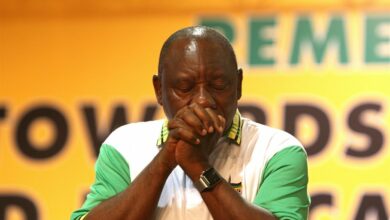 ‘The house is on fire:’ – Ramaphosa warns party over conference decisions, divisions 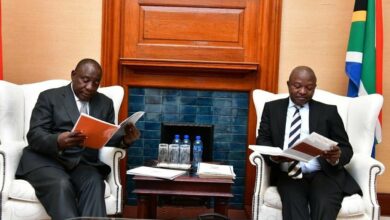 No need for Ramaphosa to resign, David Mabuza tells MPs amid outcry over farm theft 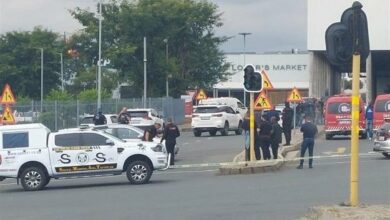