FW de Klerk has announced he has cancer.

Former president FW de Klerk announced, during his 85th birthday celebration on Thursday, that he had been diagnosed with cancer.

In a statement, De Klerk’s foundation said he was diagnosed with mesothelioma, which is a cancer that affects the tissue lining the lungs.

“Mr De Klerk will start a course of immunotherapy next week. There is no immediate threat and we are confident the treatment will be successful,” said the foundation. 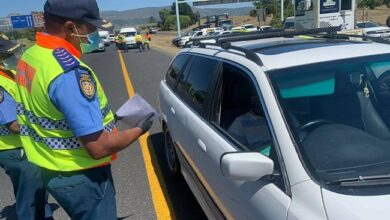 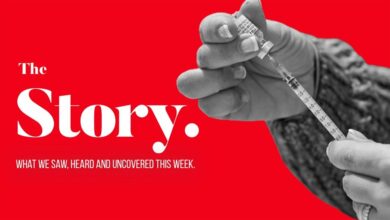 PODCAST | The Story: The Omicron variant and what we know so far 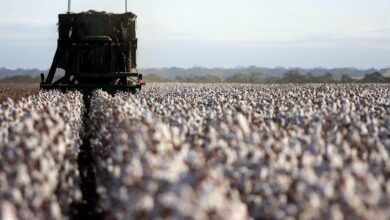