Documents published by SAGE said a future Covid strain as deadly as MERS, which has a case fatality rate of 35 per cent, could emerge.

The panel, which advises the government on its pandemic response, admitted vaccines should work.

Experts warned the extra lethality would be expected “even in the face of vaccination since vaccines do not provide absolute sterilising immunity”.

The prospect of a deadlier variant is a “realistic possibility” and would have a huge impact on the UK’s death toll moving forward, the scientists said.

Dr Philippa Whitford, vice-chair of the All-Party Parliamentary Group on Coronavirus, told Mail Online: “This report, which should have sent shock waves through the UK Government, was instead quietly snuck out among a glut of reports during parliamentary recess.

“Recommendations and comments made by SAGE bring home the simple reality — that we have not yet “defeated” this virus.

“The UK only donated its first vaccine doses internationally this week and, unless there is a rapid increase in global production, through sharing knowledge and technology, it simply will not be possible to vaccinate the world and bring the pandemic to an end.

“Without stricter border control measures we risk importing vaccine-resistant variants while uncontrolled spread here could lead to yet another UK variant.” 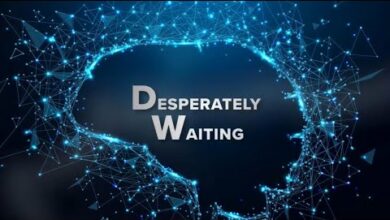 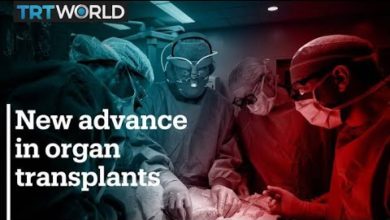 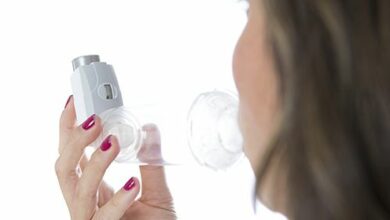 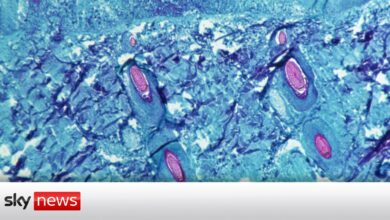