Container ship Ever Given stuck in the Suez Canal, Egypt on March 27, 2021.

Fuel shipments to Syria have been delayed by the blockage of Egypt’s Suez Canal, authorities in Damascus said Saturday, warning they were “rationing” fuel to avoid shortages.

Syria, mired in civil war since 2011 and facing a severe economic crisis, had already announced in mid-March a more than 50% hike in the price of petrol amid fuel shortages.

Global supply chains have been crippled since Tuesday when a giant container ship ran aground and became wedged diagonally across the span of the Suez Canal, blocking the crucial waterway in both directions.

Pending a resolution, “the ministry is rationing the distribution of available oil products” to assure the continuity of essential services, such as bakeries and hospitals, the ministry statement said.

Oil Minister Bassam Tomeh told state TV the cargo was due to arrive at the port of Banias on Friday.

He added that if the blockage at the canal persisted, the ship may re-route around the southern tip of Africa, an expensive detour many companies have been forced to consider due to the blockage.

Before Syria’s war, the country enjoyed relative energy autonomy, but in the past decade an estimated $91.5 billion in revenue has been lost from hydrocarbons, Syria’s oil minister said in February.

Up to 80 000 of those came from Kurdish areas outside government control, where more than 90% of the country’s reserves are located.

The Syrian government has blamed the economic crisis on Western sanctions and on the knock-on effect of financial catastrophe in neighbouring Lebanon, which had long acted as Syria’s economic lifeblood.

Liquidations on the increase on the anniversary of lockdown 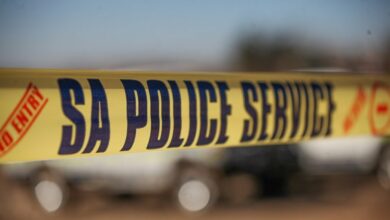 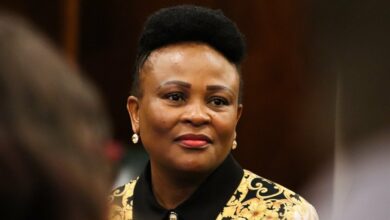 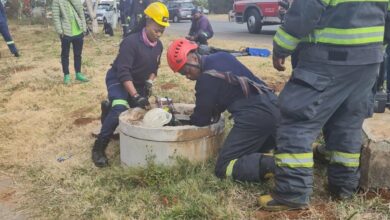 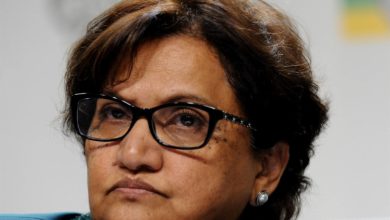