Numerous campers have been accused of exploiting a loophole allowing rough sleepers to pitch tents along the seafront and promenade in Torquay, Devon. Commonly known as the English Rivera, thousands of tourists flock to the idyllic spot every summer.

It appears that this group of “chancers” were determined to enjoy the last of the summer sunshine without having to shell out huge sums.

Unfortunately their actions haven’t gone unnoticed by locals in the seaside town.

Roger Carter, chairman of the Cockington, Chelston and Livermead Community Partnership, said: “This is not about the homeless problem – these people are having a free holiday at the expense of Torbay taxpayers. It’s just not acceptable.

“These people are not homeless, but chancers and freeloaders.

“It is an appalling image to present to our visitors and residents – this is not about politics but the buck stops with the council.”

Locals gave a mixed reaction to the claims with some criticising the freeloaders but others believing they have done nothing wrong when faced with huge holiday rates.

“Perhaps they resent having to pay ridiculous money-grabbing campsites.”

Donna Nightingale added: “If resorts didn’t bump up their prices they wouldn’t be there so good on them, hope they enjoy.”

Clive Hughes wrote: “If not an authorised camping spot, they shouldn’t be there. Once you let one, the next thing it will be like a campsite, but at least it looks clean and tidy for now.”

Michael K. Williams' 7 picks for best movies of all time

Why some European cities want to keep the tourists away 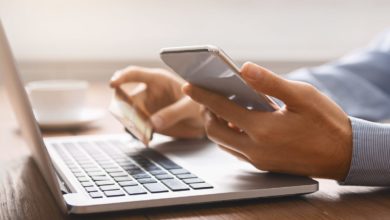