A woman who allegedly defrauded her employer has been granted bail.

On Wednesday, Giselle Taylor Maritz appeared in the Bloemfontein Magistrate’s Court on charges of fraud and money laundering.

According to the police, this comes after Phatshoane Henney Inc Attorneys became aware of fraudulent activities at the end of February 2020.

This related to the alleged manipulation of financial records and the unlawful transfer of trust funds.

“A preliminary probe by Phatshoane Henney Inc. Attorneys discovered that Maritz was unlawfully transferring trust funds to her own personal bank account and to her mother’s bank account. These fraudulent transactions were carried out over the period between 2015 and 2019,” police spokesperson Captain Christopher Singo said.

He added that the as a result, the law firm was prejudiced and suffered a total loss of more than R6 million.

“The matter was then reported to the Hawks’ Serious Commercial Crime Investigation team based in Bloemfontein for further investigation which culminated in the suspect handing herself over to the investigators this morning where she was charged.”

The case was postponed to Wednesday, 1 December.

Never miss a story. Choose from our range of newslettersto get the news you want delivered straight to your inbox. 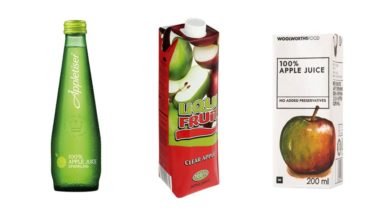 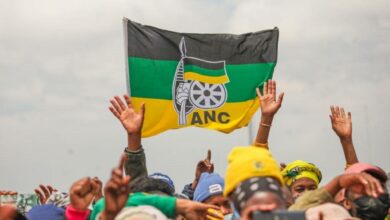