A case of culpable homicide has been opened after four police officers and a civilian were killed in a car accident outside Engcobo, in the Eastern Cape, on Sunday.

“The deceased members aged between 25 and 35 were stationed at the Alfred Nzo and OR Tambo districts respectively, and they include three males, one female who is a Public Service Act member and one civilian person,” said Saps spokesperson Brigadier Tembinkosi Kinana.

Kinana said that culpable homicide unit would help them in determining what led to the accident.

“As SAPS management, we are shattered by this sad news. We do not need this, and the untimely heart-breaking departure of our young and upcoming leaders has left us dumbfounded,” said Ntshinga.

Kinana said the names of the officers could not be released at this point as investigations were ongoing.

The Latest: WHO sending help to India as virus surges - Waco Tribune-Herald 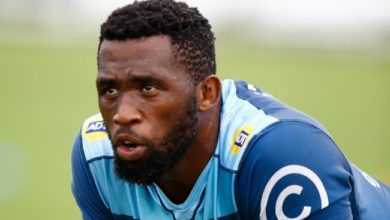 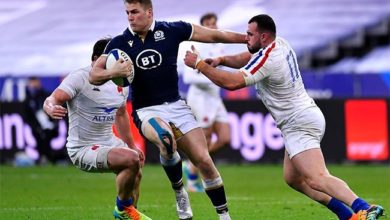