US-based GM generated $36.3m from the sale as it continues to reallocate resources in the wake of retiring the iconic Australian brand in 2020.

Given the business of the buyer the site is set to retain its original purpose in the future, used by VinFast to test their own vehicles as well as opening it up to external manufacturers.

The property was put up for sale in the middle of last year after Holden brand operations ceased in February.

Vinfast, who are looking to produce a wide range of road cars as part of their future operations, made the purchase a few months on from this.

The company’s offerings will include both electric and petrol powertrains, in small, mid-sized and SUV body styles.

The test track and proving ground in Victoria’s southeast on the Bass Highway near Phillip Island spans over 877ha.

It includes a high-speed oval for performance testing, a road system combining both sealed and unsealed roads as well as a laboratory.

It was opened in 1957, used to test Holden’s road cars ever since.

The facility received a $16m upgrade to its track and emissions lab in 2018.

VinFast opened a research and development center in Melbourne but announced its temporary closure in May.

For more of the latest motorsport news pick up the current issue of Auto Action. Also make sure you follow us on social media Facebook, Twitter, Instagram or our weekly email newsletter for all the latest updates between issues.

SA ship crew race to get into Germany, but travel bans make it difficult 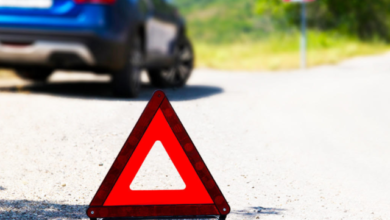 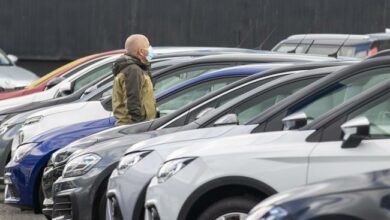 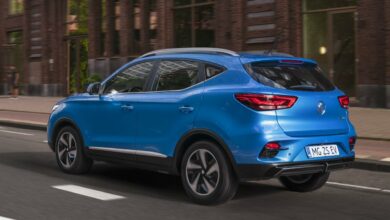 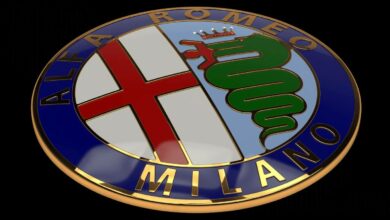