Former Eskom senior manager France Hlakudi brought an application in the Pretoria Regional Court on Wednesday to have his tax fraud and evasion case struck off the roll.

His lawyers argued the fraud charges should not be applicable in this case and should be struck off before it proceeded to trial, the spokesperson for the National Prosecuting Authority’s Investigating Unit, Sindisiwe Twala, said.

However, the Investigating Directorate argued Hlakudi “intentionally defrauded the South African Revenue Services by failing to disclose his true income, which amounts to an intent to defraud the state”, she added.

“The fraud and contravention of the Tax Administration Act charges are in relation to his personal tax affairs and that of his companies, Hlakudi Translation and Interpretation cc, Coxinel Chicken (Pty) Ltd and Bon Services Telcom cc. This is for the funds received between 2015 and 2018.”

Magistrate Adriaan Bekker will hand down judgment on 22 April.

That case was postponed to 1 June to allow for the exchange of additional documents requested by the defence, Twala said.

Join Us At The National Black Chamber Of Commerce Event: Investing In Returning Citizens

South African Sports & Energy Drinks Market Outlook: Local Market is Forecast to Recover and Grow at a CAGR of Approximately 2.3%, Between 2021 and 2025 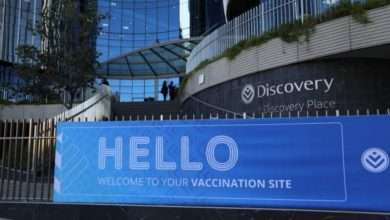 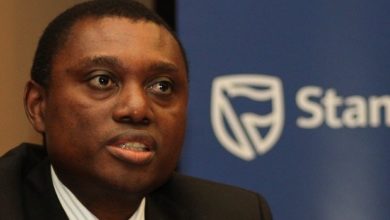