Michael Lomas, a former Eskom contactor who has been implicated in a R745 million corruption scandal involving the construction of Kusile power station, is expected to appear in the Westminster Magistrate’s Court in London in the UK on Friday.

Lomas, the former director of Tubular Construction, was arrested in mid-April and granted bail of £100 000 (about R1.7million). He also had to submit additional surety in the sum of £250 000 (about R4.3 million).

As Fin24 previously reported, the UK extradition court processes require an accused to appear in court before an extradition can take place. “Only after the matter has been ventilated there, will the court decide whether or not to extradite him back into South Africa,” the NPA previously said.

According to the ID, the Westminster Magistrate’s Court is expected on Friday to deal with case management and decide on the “appropriate manner on how the trial should proceed”.

Ryanair to add 24 new routes from Germany for the summer

Will we be able to go abroad this summer? Here’s what we know right now 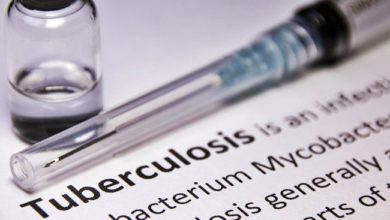 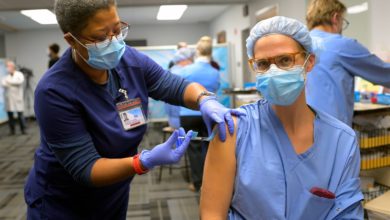 You can get Covid-19 after a vaccine but it’s rare, 2 new studies find 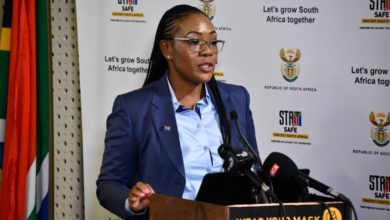 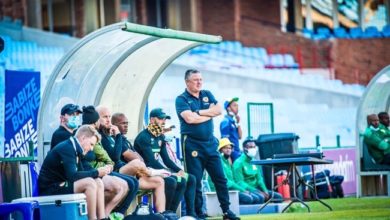 Gavin Hunt on ending Sundowns unbeaten streak: ‘We deserved something for a change’