An 18-year-old woman was killed and a 19-year-old man was badly injured during a shooting at a screening of “The Forever Purge” in Corona on Monday night.

Police have yet to identify a suspect in the case or make any arrests. Police were called around 11:45 p.m. on Monday, after the screening at the Regal Edwards Corona Crossings.

The woman was pronounced dead at the scene, according to the Corona Police Department. The man was taken to the hospital with life-threatening injuries. The names of the victims have not been released, pending notification of relatives.

“The Forever Purge” is the fifth installment in the “Purge” franchise, which is premised on the idea of an annual ritual when murder and mayhem become temporarily legal.

It was not clear whether a third person shot both victims or if the shooting was an attempted murder-suicide, said Cpl. Tobias Kouroubacalis. He said he believed the victims were discovered by a theater employee who came in after the screening ended. No gun was found at the scene, according to the Press-Enterprise newspaper.

Six tickets were sold for the screening, Kouroubacalis said, and detectives were trying to track down the other moviegoers. The screening was scheduled to begin at 9:35 p.m., and the film has a 1 hour, 44 minute runtime.

In a statement, Regal Cinemas said it was working with local investigators.

“We have received confirmation of an incident at our Corona Crossings theatre last night,” the company said. “We are currently working with the local authorities regarding the investigation. Our primary concern is for the safety and security of our guests and staff.”

When will the COVID-19 vaccines get full FDA approval? - WKBW TV | Buffalo, NY 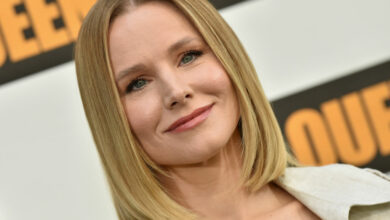 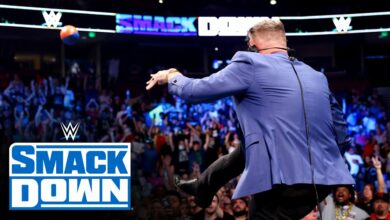 Pat McAfee Punts a football into the crowd – WWE 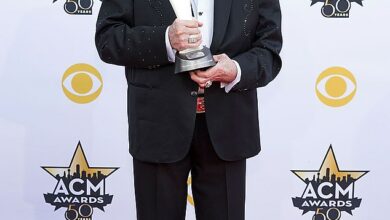 Mickey Gilley, the country music hitmaker and an inspiration behind Urban Cowboy, is dead at 86 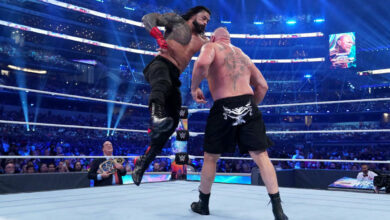