The Football Association of Zambia (FAZ) Executive Committee has approved the fixtures for the Zambian Premier League 2020/21 season which will start on October 31.

FAZ General Secretary Adrian Kashala said the league has been given permission to start but with strict adherence to the health and safety protocols concerning the Covid-19 pandemic.

“We are very happy to announce the fixtures of the 2020/2021 season for the Zambia Premier League. The fixtures have been approved by the Executive Committee clearing the way for the league to kick-off,” Kashala said as quoted by the FAZ Facebook page.

“Clubs will be expected to adhere to the Covid-19 health protocols as we commence the league. The full fixtures have been duly circulated to the members in the Zambia Premier League.”

Zesco United, who missed out on the title that was eventually won by Nkana FC, will start with a match against Napsa Stars. The tie will provide an opportunity for five Kenyan stars to clash in the season opener.

Recently signed Timothy Otieno and goalkeeper Shaban Odhoji of Napsa Stars will face-off while David Owino, Jesse Were, John Makwatta and Ian Otieno are expected to play for Zesco United.

Apart from the Napsa Stars vs Zesco United tie, the Forest Rangers vs Nkana match is expected to attract attention given how the clubs fared last season.

After the league was suspended in March, restarted and suspended once more in August, Nkana and Forest Rangers – separated by goal difference – were first and second, respectively, and consequently earned Caf Champions League slots when the league came to an unnatural end.

Nine matches have been lined up for week one as debutants Indeni FC – the winners of the Second Division – will face traditional Premier League participants Zanaco FC.

The 2020/2021 calendar opened with the Samuel Ndhlovu Charity Shield that was won by Nkana.  The competition is held before every season begins to honour the football achievements of the late great Zambian footballer and coach after which it was named.

Coronavirus symptoms: 5 COVID-19 symptoms diabetic patients should not ignore; how to care for a diabetic 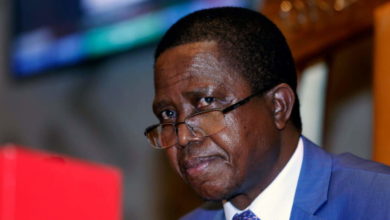 Government of Zambia should step back 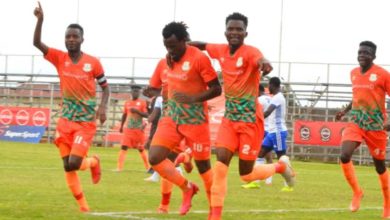 Rangers can close gap on leaders in Zambia Super League 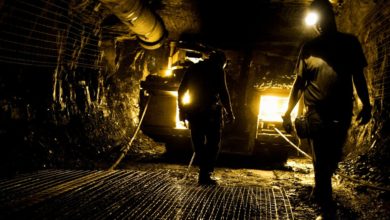