End of the EcoBoost Mustang leaves the 5.0 Coyote V8 powered GT as the sole engine option.

Ford has made a number of revisions to its South African product range with the dropping of several models.

Based on the latest price list, the often panned 2.3 EcoBoost version of the Mustang has been discontinued entirely from the line-up refreshed two years ago, leaving only the normally aspirated 5.0-litre V8 GT in fastback coupe and cabriolet forms. Also no longer offered is the special edition Figo Blu introduced in 2019. No longer listed by Ford, the special edition Figo Blu.

Following the recent inclusions of the Everest Sport and black package on the automatic Ambiente version of the EcoSport, the Blue Oval has officially also retired the Kuga name with no plans afloat to bring the third generation, offered in Europe, Australia and North America since 2019, to South Africa.

Despite a replacement not being confirmed, the brand indicated on the sidelines of the unveiling of the Ranger XL Sport last year that it won’t abandon the segment completely, as a successor will be introduced at some stage. The third generation Ford Kuga has been on sale in Europe, Australia and North America since 2019.

For now, the verdict is open to interpretation, with the most likely being the Chinese market Equator unveiled last month. Another likely option is the internally designated C757 Ford will be developing in India on its own accord following the split from Mahindra last month.

In spite of being offered with right-hand-drive, the Explorer, equipped solely with a hybrid powertrain in Europe and the UK, is unlikely to fill the Kuga’s position, let alone usurping the Everest in the size department. European version of the Ford Edge.

Also a no-no is the Edge, sold until last year in Australia as the Endura, after right-hand drive production at the Oakville Plant in Ontario, Canada ended with the axing of the Endura due to slow sales not only in that market, but also in the UK. 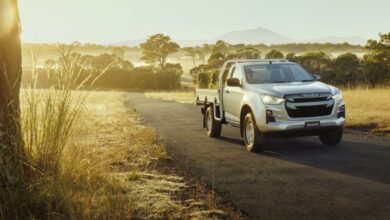 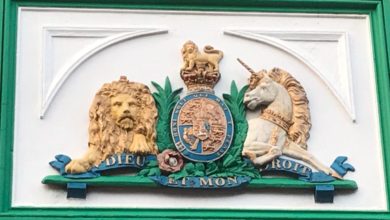 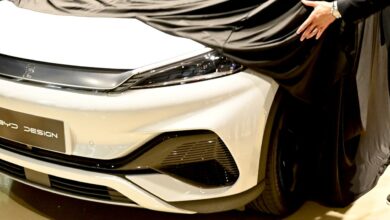