The Ford Maverick pickup will allegedly go into production in July, according to Automotive News citing info from suppliers. This is a bit earlier than expected because rumors suggest sales would begin near the end of 2021 as a 2022 model year product. If this rumor is true, then the little truck could be in showrooms by the late summer or early fall. This also means the official debut might only be months away.

We know that Ford is already building pre-production units in Mexico. A leaked image showed one on the assembly line at the factory in Hermosillo, Mexico. In addition, the company’s production report for February 2021 showed the same plant building 21 units of a product listed simply as “C-Pick Up,” which was likely a codename for the compact truck.

The Maverick rides on Ford’s C2 platform that’s also underneath the Bronco Sport, Escape, and Lincoln Corsair. Buyers would allegedly be able to get a turbocharged 1.5-liter three-cylinder or a turbocharged 2.0-liter four-cylinder engine. There are rumors of a hybrid being under development, too. Customers would able to select a front- or all-wheel-drive layout.

So far, all indications are that the Maverick would only be available as a four-door. Ford would differentiate the various trim levels by giving them different front fascias. The base price is reportedly less than $20,000, which is necessary because the truck needs to undercut the larger, more capable Ranger.

At the other end of the price spectrum, there would allegedly be a Timberline trim level with parts for light off-roading. Judging by the upcoming Explorer Timberline, the Maverick version would have tweaks revisions to the bumpers, different wheels, all-terrain tires, and different cabin trim. It’s not enough for hardcore rock crawling but could handle some simple trails. 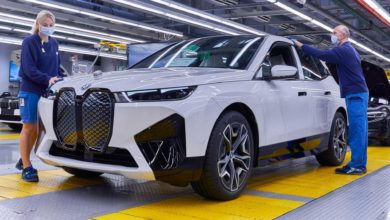 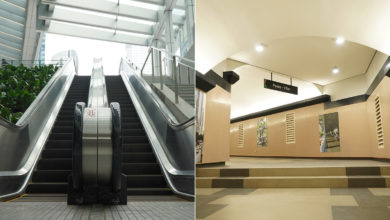 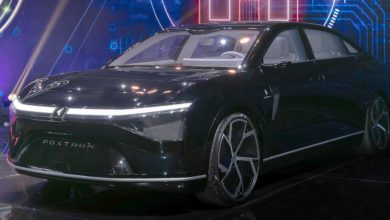