Contrary to how things often seem, there are rules when it comes to American advertising. The National Advertising Division of the Better Business Bureau National Programs has ruled on a complaint from FCA US (now Stellantis) that Ford was fine to label certain attributes about the 2021 Ford Bronco as “best-in-class.”

However, the National Advertising Division said that Ford should stop using the phrase “engineered . . . for . . . segment-leading . . . long term off-road performance and dependability” when marketing the Bronco. The group said that the problem was that the automaker’s materials made no comparison to competitor data or performance testing to substantiate this assertion.

One of FCA’s complaints was Ford making “best-in-class” claims about the 2021 Bronco even though the SUV was not yet on sale to the public. The National Advertising Division ruled that it was normal to make assertions about a vehicle’s capabilities during a reveal. This is fine as long as the company can support what it is reporting about a new vehicle.

When looking at the press release and media kit from the Bronco’s reveal, the National Advertising Division found that some of the “best-in-class” claims could have appeared to refer to both the standard Bronco and Bronco Sport. The agency told the automaker to modify the materials to indicate clearly which assertions did not apply to the Sport.

Another complaint concern the use of “projected” and “available” in the marketing materials. The advertising watchdog didn’t find anything misleading about these statements. However, it recommended for Ford not to use them in the same claim because there was a potential for confusing consumers. Specifically, the automaker needed to be clearer “that horsepower and torque are ‘projected’ pending SAE certification, and that the cited figures are achieved with the identified ‘available’ configurations.”

In its statement to the National Advertising Division, Ford said it would comply with the groups decisions.

Defend our Democracy to Lamola: People who committed crimes 'must go in peace to prison' 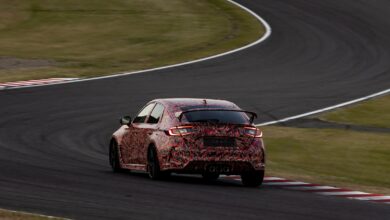 Is this what the new Kia Sportage looks like? 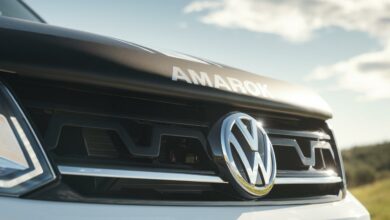