All numbers point that the Ford Mustang Mach-E is in high demand right now. Last year, the automaker said it received about 50,000 reservations and now, production and deliveries are underway. In February, Ford managed to deliver more than 3,700 examples in the United States alone. You know what this means – when demand exceeds supply, prices tend to rise.

Here’s what happens. As our colleagues at InsideEVs reported back in June last year, some Ford dealers are adding up to $15,000 over the electric crossover’s MSRP. The markups vary widely depending on the dealer but in most cases, they are at least about $5,000. There are some dealers that like to play it fair, though some want to capitalize on the high demand for the Mustang Mach-E.

This is probably what a Ford seller in Illinois wanted to do listing a Mustang Mach-E 1st Edition Premium produced in October 2020 for $69,400 with a $10,000 markup. The price was noticed by John Voelcker, one of the “top 10 automotive influencers on Twitter,” according to GlobalData Automotive. He posted the price sticker on Twitter and it unleashed a discussion on the social platform and the Mach-E Forum.

Less than a day after Voelcker’s tweet, Mark Levine, Ford North America Product Communications manager, responded with the information that “the markup has been removed from this Mach-E.” While this may seem like a very natural response from the manufacturer, bear in mind that dealers are separate entities that can set their own strategies and rules. Simply put, dealers are not obligated to follow every order from the company, they can make their own decisions.

We are glad a legacy automaker did the extra job to contact its dealer and make them remove a hefty markup for a hot product. It did it at the speed of a tweet and now we all know that’s actually possible. The example has been given. 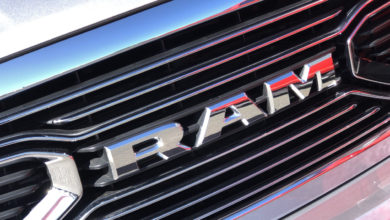 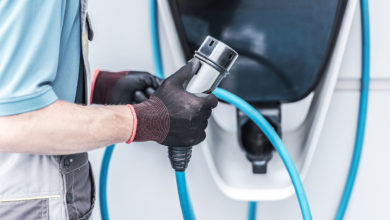 Six ways to protect your electric car charger from theft 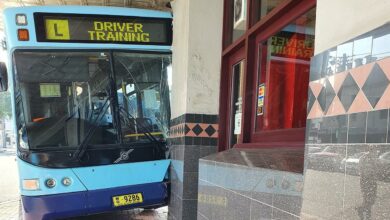