Spring has arrived in Southeast Michigan, at least according to the calendar, and that must have given Ford the cleaning bug. The company recently discovered two pallets of unused leather hides worth more than $100,000 lying around its product development center, which it’s cleaning out in preparation for its new campus. Ford didn’t want the leather to end in the landfill, so it found two community-focused Detroit businesses to donate it to.

The hides have ended up at Pingree Detroit and Mend on the Move. The worker-owned Pingree employs local veterans and area Detroiters while earning a living wage and learning skilled trades. The company, founded in 2015, turns reclaimed leather from the auto industry into boots, wallets, and drink coasters. Mend on the Move employees women survivors of abuse from the Metro Detroit area. The women make jewelry and other leather goods.

Ford Fund, the automaker’s philanthropic arm, discovered the two area businesses. Ford was using the leather hides to create interior prototypes for a range of vehicles that included mainstream products like the Ford Escape and Explorer and premium ones like the Ford F-150 King Ranch and Lincoln Navigator Black Label. Often, there’s a surplus of leather hides after development, ordered just in case there’s a mistake or if designers want to explore new ideas.

“We’re excited to see these leather hides that were collecting dust in the basement be put to good use by impactful businesses in the community,” said Jim Conner, 3D process director of Ford Design. Jarret Schlaff, Pingree Detroit’s co-founder and CEO, said the donation and Ford’s ongoing support “make all the difference for our team.” It’s nice to see the leather donated somewhere that’ll use them as opposed to having them end up in a landfill, which no one needs to happen.

Airlink adds flights to Mozambique, DRC due to increased demand 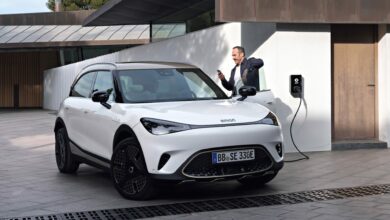 Smart is back – with new #1 electric small SUV 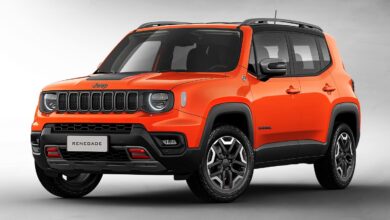 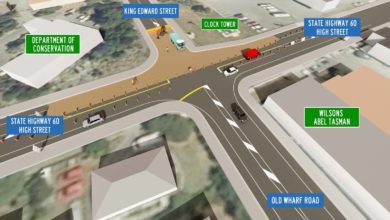