Just two days ago, Honda announced a one-week production shutdown across the United States and Canada, following a similar decision by General Motors from earlier this month. Now, it’s Ford’s turn to deal with the global chip shortage, and, similarly to what GM did with some of its 2021 full-size trucks, the company is producing pickups with missing features.

Automotive News reports Ford’s plants in Michigan and Missouri, where the F-150 is manufactured, are assembling the truck without certain electronic modules. These are said to be modules for the basic functions of the vehicle, including “windshield wiper motors and infotainment features.”

Ford plans to build and hold the affected vehicles for a few weeks until the chip shortage situation is resolved. Once it has all the required components, it will install the missing modules, perform comprehensive quality checks, and ship the finished trucks to dealers. Also affected is the Edge crossover.

In addition, Automotive News reports that Ford canceled the Thursday evening shift at its  Louisville Assembly Plant and will do the same with both Friday shifts. The production will resume with a limited output on Monday, though it should return back to normal on the next day. Meanwhile, production at Ford’s Cologne plant in Europe will be suspended on March 22, following a pause between March 1 and 16.

Earlier this week, a GM spokesman confirmed Chevrolet is producing examples of the Silverado truck with the 5.3-liter EcoTec3 V8 without the so-called Active Fuel Management (AFM) system, most commonly known as cylinder deactivation. Early estimations show the chip shortage may extend up to the second half of the year. 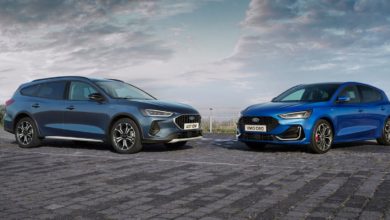 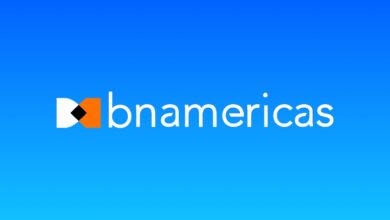 Indotel ends 2021 as the best year in its history, motoring resources and investments for almost RD $ 20 billion