The all-electric Ford Mustang Mach-E is being tested by several police forces across the UK.

The police-specification Mach-E made its public debut at this week’s Emergency Services Show, held at the NEC in Birmingham.

It follows the announcement earlier this year that Tesla has created a special Model 3 demonstrator for police evaluation.

Interest from police forces across the country led Ford to creating a Mach-E demonstrator. SVP Safeguard, based in Essex, was responsible for converting the electric Mustang to blue-light specification.

Along with a bespoke reflective livery, the police Mustang Mach-E features an array of lights and sirens. All the lights are LEDs, and are powered by the conventional 12-volt battery, rather than the lithium-ion cells.

This initial demonstrator is based on an AWD Long Range model, which manages 0-62 mph in 5.1 seconds. Ford will consider testing other Mach-E versions after initial feedback.

The Metropolitan Police has already tested an unmodified Mustang Mach-E, but now intends to fully evaluate the marked Ford concept.

Other forces interested in the car include Sussex, Surrey, South Wales, Dyfed Powys, Devon and Cornwall, and Police Scotland.

Previous generations of the Mustang Mach-E’s muscle car namesake have been used as police cars in North America. Between 1982 and 1993, some 15,000 Special Service Package versions of the third-generation Ford Mustang were built for police pursuit use.

The most overrated fast Fords

Sasria in talks over larger bailout 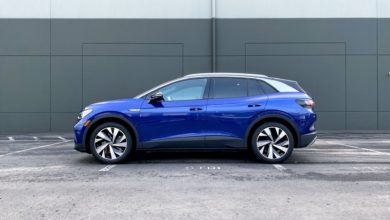 5 hits and misses, up close with the electric car for the masses

US built vehicle blends a ute with an SUV 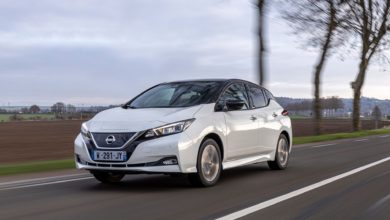 Government could discount EVs by a third to encourage road charging 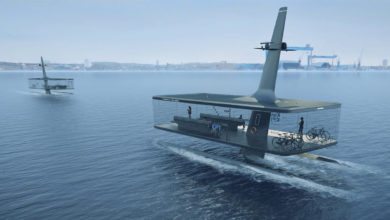 These ferry concepts would look great plying the Pasig River