Ford and Mahindra have announced the complete end of a joint partnership signed in 2019. Image: Autocar India.

Along with the end of planned models, projects well into development have now also been canned.

Ford and Mahindra’s cancelled joint partnership has taken another annulment step with US and Indian giants announcing the end of engine and platform sharing initially set to have continued.

Back in January, both marques announced in a statement a decision had been taken to dissolve the venture signed in 2019 as a result of the Covid-19 pandemic that has brought “fundamental changes in global economic and business conditions”.

Well-developed projects, a Mahindra supplied 1.2 T-GDI engine for the EcoSport in place of the 1.0 EcoBoost and the Ford C757 C-SUV based on the all-new XUV500, remained on course as these were judged to be too far ahead for termination. Now though, a decision has been made to stop both.

According to Autocar India, the unexpected u-turn drew no official communication from either manufacturer as to the exact reasons, meaning the EcoSport will prevail with the mentioned EcoBoost engine and the C757 now only on course to debut in 2022, reportedly using the Chinese market Territory as a base.

At the same time, the Blue Oval has started work on a rival for the Hyundai Creta and a brand new sub-four metre SUV aimed at the local and export markets that could potentially replace the EcoSport in the long run. Both will be made in India at either the Chennai or Sanand plants where the C757 will be made as well.

Mahindra meanwhile will take the covers off the XUV500, known internally as W601, in June with power to come from a 2.0-litre turbocharged petrol and a 2.2-litre turbodiesel engine, units the C757 would have used in production form.

Why electric cars and green technology are the future of motoring 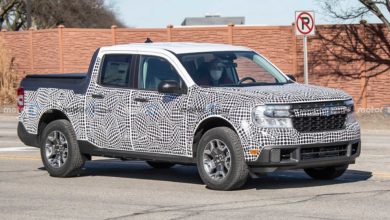 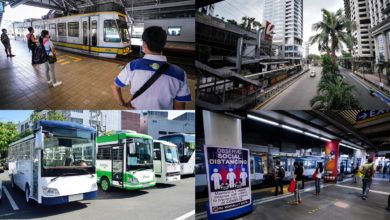 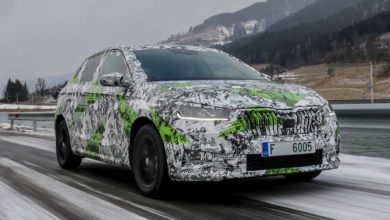