An electronic flight notice board displaying cancelled flights at OR Tambo International Airport.

South African scientists have called on the UK and other countries to reverse damaging travel bans which were imposed after the discovery of the Omicron variant of the virus that causes Covid-19.

In a piece published in The Lancet on Friday, Professors Marc Mendelson, Francois Venter, Mosa Moshabela, Glenda Gray, Lucille Blumberg, Tulio de Oliveira and Shabir Madhi called the action unwarranted and pointed out that it generated intense anger and frustration.

According to them, travel restrictions are unlikely to stop the spread of Omicron unless countries are able to completely seal their borders to travellers from across the globe.

The piece, titled “The political theatre of the UK’s travel ban on South Africa”, comes days after several travel bans were issued against South Africa amid local scientists’ discovery of the new variant.

The ban started with the United Kingdom and numerous countries followed suit.

And, according to the scientists, Covid-19 cases involving the Omicron variant were reported in Europe, the UK and North America after the UK’s imposition of its travel ban. As of Thursday it was detected in 25 countries.

WATCH | Ramaphosa: Omicron travel ban a ‘slap in the face of African excellence’

The scientists argued that travel restrictions would have little effect once community transmissions of an airborne virus occurred because, by their nature, SARS-CoV-2 variants were usually several steps ahead of the international travel curve.

Before bans can be imposed, a variant identified in country A has “most likely already spread to country B and, thereafter, globally”.

They pointed out that two days after SA’s announcement, the variant had sequenced from an unvaccinated traveller returning to Belgium from Egypt, via Turkey, who showed symptoms 11 days later. She had had no ties or exposure to anyone from the southern African region.

It is the scientists’ view that Omicron has probably already spread globally.

While countries which have robust surveillance and genomics capability will be able to identify cases early, others, they said, will not.

The “folly” of restricting travel to a handful of countries would, at best, only “buy some time before the virus variant is eventually imported”, they added.

The scientists said they transparently shared the findings of mutation and genomic sequences of the latest variant but instead of receiving applause, they were met with the bans that could be damaging.

This, they said, could pose a threat to “future willingness to share information”.

South Africa and other southern African countries will pay a heavy economic and societal price for sharing information and have once again been stigmatised, according to the article.

And this experience will  also likely have a negative impact on the behaviour of other countries in the future.

News24 reported that families had been torn apart by the United Kingdom’s decision to halt flights from South Africa amid the detection of Omicron.

An influx of stories were received from families who were devastated by the news and the impact it would have ahead of the festive season.

Scientists state, among other things, that South Africa’s tourist industry contributes about R82 billion (£3·77 billion) annually to the fiscus. The largest proportion comes from UK tourists.

“The UK, in particular, is damaging the economy of South Africa by its actions.

“Countless families in many countries have once again had their plans dashed by the decisions of politicians who want to be seen to be doing something rather than focusing on what they should be doing—meaningfully supporting global Covid-19 vaccination efforts,” the scientists said. 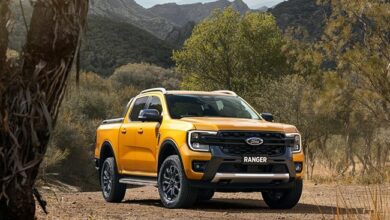 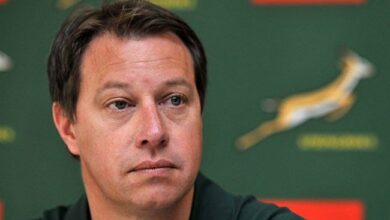 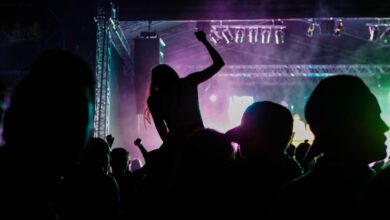 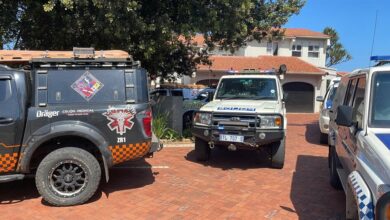 PICS | One killed, three injured after wall collapses in KwaZulu-Natal