Zebras coach, Adel Amrouche’s future will fall under immediate scrutiny after the national side crashed out of the Africa Cup of Nations qualifiers following a 1-0 defeat to Zimbabwe in Francistown last night.

Amrouche signed a three year contract in 2019 with qualification to the 2021 AFCON finals, one of the targets.

But after one victory in five games in the qualifying rounds, Amrouche would be a man under pressure. The Zebras travel to Algeria for a dead rubber in Group H on Monday.

Botswana began the campaign with a 0-0 draw with Zimbabwe before they lost 1-0 to Algeria at home. A 2-1 loss to Zambia cranked up the pressure on Amrouche, but worries were eased when the Zebras beat Chipolopolo 1-0 in

Needing nothing short of victory to keep their hopes alive, the Zebras battled hard against an experienced Zimbabwe side at the Obed Itani Chilume Stadium.

But the hosts were in deficit as early as the 14th minute when Perfect Chikwende nodded home after the Zebras defence failed to decisively clear in the box. With the defeat, the Zebras were left with four points, while Zimbabwe has eight.

Zimbabwe is now favoured to qualify ahead of Zambia and Botswana. Chipolopolo were due to play Algeria last night.

Social media round up ⋆ TheVoiceBW 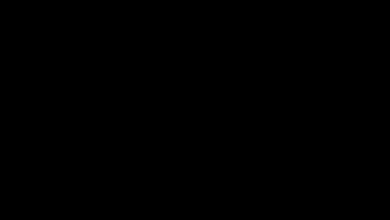