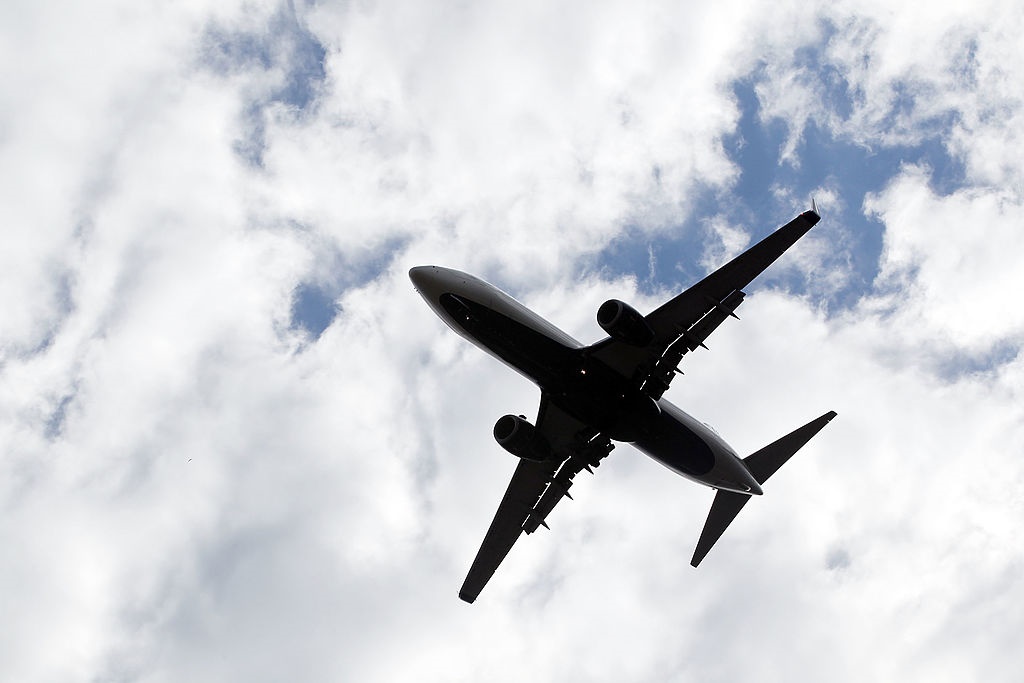 Flights between the eastern Libya city of Benghazi and the western city of Misrata were restored Tuesday after a near seven year absence, the latest tentative step towards national reconciliation.

An Afriqiyah Airways plane that took off from Benghazi touched down at Misrata airport at around 07:00, the national airline said.

Residents welcomed the arriving plane “with much joy,” added the airline, which is programming four flights per week between the two cities.

Afriqiyah Airways was founded by dictator Moamer Kadhafi, who was toppled and killed in a NATO-backed uprising in 2011.

Libya has been in chaos ever since, with the main cleavage in recent years pitting forces loyal to a Tripoli-based government against an administration in the east.

The eastern administration is loyal to strongman Khalifa Haftar, who maintains his power base in Benghazi.

A ceasefire in October last year and the selection last month of a prime minister designate – approved by both main regional fiefdoms – has brought hope that a new interim government can lead the country to elections in December.

Alongside setting up a unified government, the October ceasefire also provided for the reopening of key air and land routes.

Discussions are underway on reopening the main road linking the east and west, and de-mining operations have taken place in recent weeks, notably around the city of Sirte, where the front line has been located for much of the past year. 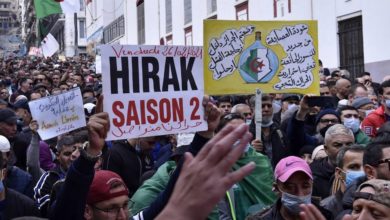 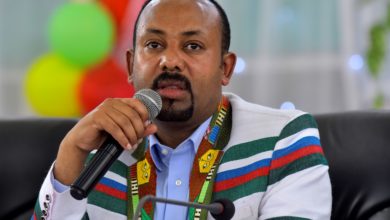 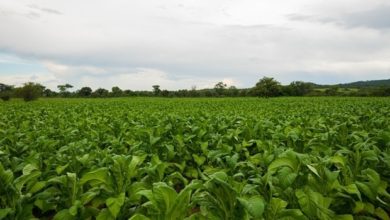 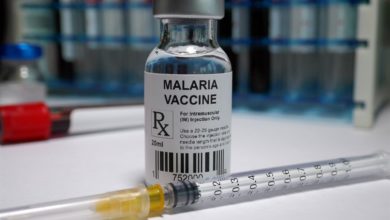 650 000 African children given malaria jab: WHO