A woman and four children were killed in a stampede in Tanzania as crowds rushed to mourn Tanzania’s late president John Magufuli at the weekend, a relative told AFP on Tuesday.

A second woman was also missing after going to Uhuru Stadium in Dar es Salaam on Sunday, where tens of thousands gathered to mourn Magufuli whose sudden death after a mysterious short illness was announced last week.

“They went to bid farewell at the stadium, but it turned tragic when there was a stampede,” said Gerald Mtuwa, a relative of the dead woman, by phone from Dar es Salaam.

The children were aged between 5 and 12 years old, he said. The woman killed was mother to two of them, while the other two were her nephews.

Mtuwa said the family has checked hospitals and morgues in the financial capital for the missing woman, but she has not been found and the family fear the worst.

The stampede occurred as mourners crammed the streets around the stadium where Magufuli’s casket was in state at the weekend.

The government announced on 17 March that Magufuli, 61, had died from a long-running heart condition and declared 21 days of mourning.

But the announcement followed a mysterious absence of almost three weeks and questions remain over the true cause of his death, which the opposition has said was from Covid-19.

Magufuli was a Covid-sceptic, a stance which saw Tanzania refuse to issue data on the disease or take any measures to curb the spread of the virus.

Magufuli was given a state funeral on Monday in Dodoma at a ceremony attended by African leaders from across the continent.

His casket, at present in the semi-autonomous island of Zanzibar, will be flown to the city of Mwanza on Wednesday before the late president is laid to rest in his ancestral village of Chato in northwest Tanzania on Friday.

Ending a pandemic: How to calculate how many people need to get vaccinated 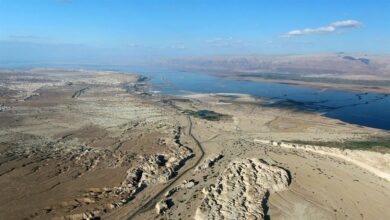 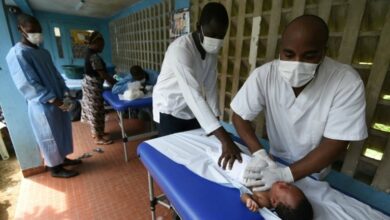 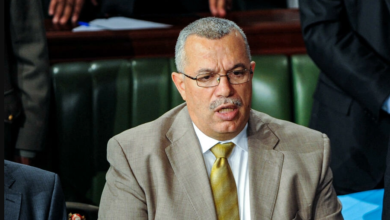 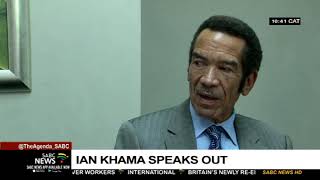