Zambia-based GreenCo Power is seeking independent power producers for the construction of a solar park with a capacity of up to 40 MW in the sub-Saharan country. The pilot project will be the first in taking advantage of new rules that liberalized the Zambian energy market by enabling bilateral power purchase agreements.

The tendered PV plant is expected to generate around 80 GWh per year.

Zambian energy company Greenco Power Services Limited (Greenco), a unit of Mauritius-based Africa Greenco Group, is seeking independent power producers (IPPs) for a pilot PV project with a capacity ranging from 10 to 40 MW that is planned for an unspecified location in Zambia.

The company has now launched the qualification stage of the procurement process, which will be followed by a request for proposals.

“The pilot project will generate up to 80 GWh of power per year, which will be allocated to a mix of large consumers and utilities in Zambia, and regional competitive markets,” the company said in a statement. “The pilot project is likely to be the first project in Zambia to take advantage of the new open-access regime introduced by the government of Zambia under the Electricity Act 2019 and the Energy Regulation Act 2019.”

These new rules made it easier for IPPs to operate in the Zambian energy market. Under the previous regulatory framework, only the country’s state-owned utility, Zesco, was allowed to sell power to final consumers.

The solar plant will sell power to Greenco under a long-term power purchase agreement. Interested IPPs will have time until March 21 to submit their requests for qualification.

According to the International Renewable Energy Agency, Zambia had 96 MW of installed solar power at the end of 2019 and around 95 MW were deployed in that year alone. The country is currently supporting solar through the Scaling Solar program and the Zambian REFiT Strategy, an initiative developed with the support of German development bank KFW.

The Zambian government is aiming to deploy 500 MW of solar PV by 2023, in order to further reduce the country’s chronic power shortages. The sub-Saharan country is currently relying on 2.8 GW of installed power, around 85% of which comes from hydropower. Its access to electricity is about 31%. 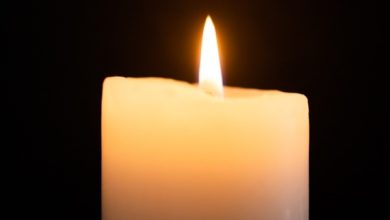 Eskom: We have ‘non-firm’ power contracts with Zim and Zambia 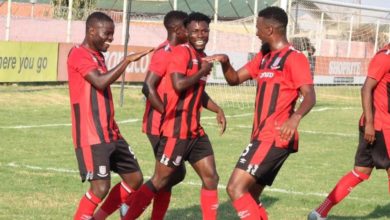 Full round of crucial fixtures in Zambia Super League