The first group among dozens of Zimbabweans slated for deportation from Britain landed in the southern African country Thursday on a charter flight, an AFP correspondent said.

According to Harare, as many as 150 of its citizens are held in detention centres awaiting removal from the UK after being convicted of crimes.

Fourteen arrived in the Zimbabwean capital on Thursday following what the UK Home Office described in a statement as “a landmark and historic agreement to return foreign national offenders”.

Last-minute legal challenges against the deportations delayed the removal of many among the 50 scheduled to be on the first flight.

“The deportation of compatriots from the UK is sad and regrettable” he tweeted.

The deportation of compatriots from the UK is sad&regrettableZim remains an extremely fragile & vulnerable space.Political attrition & human rights abuses are increasing. There is Covid ,an economic meltdown &increased poverty.We appeal to authorities to revisit their decision https://t.co/y00aWyCj11

But foreign minister Fredrick Shava said the returnees would not be victimised.

“There is no reason for anyone to persecute them unless an individual had a pending case which had not been finalised in Zimbabwe,” he told public broadcaster ZBC.

The best cars ever from Japan 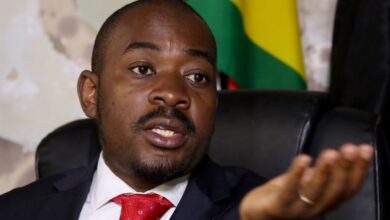 Accusations and bullets fly in Zimbabwe 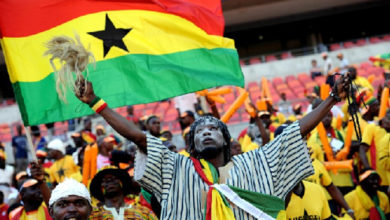