The Ferrari 812 Superfast has a major update on the way that reportedly revives the famous GTO moniker for the first time since 599 GTO’s debut in 2010. The one in these spy shots wears quite a bit of camouflage, but there a few interesting details to notice.

The overall proportions look the same as the existing 812 Superfast. The vents in the hood camouflage make us wonder if there’s a revised design for the piece that would increase airflow.

The changes at the back appear more significant. The openings in the camo reveal square-shaped exhaust pipes coming out of each corner.

Previous spy shots showed Ferrari using a modified 812 Superfast for developing the new model. The coupe had covering over the front fenders and enlarged bodywork around the exhausts. Similarly, a spy video revealed a different treatment for the lower part of the rear.

A rumor suggests the 812 GTO might be the final Ferrari with a naturally aspirated V12 engine. Emissions regulations around the world are making this setup increasingly difficult to bring to the road.

Ferrari has a busy year ahead in 2021 because of the debut of the Purosangue crossover at some point during the year. It would make sense for the company to premiere the 812 GTO first because the vehicle is an iteration on the current product and then let the full spotlight shine on the brand’s first crossover later. 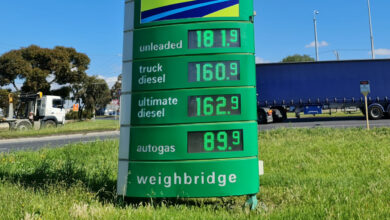 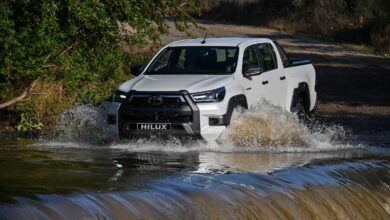