February inflation slipped to 2.9% year-on-year, from 3.2% reported in January.

Consumer inflation data, released by Stats SA on Wednesday, showed that this is the lowest reading since June 2020 when the rate was 2.2%.

The Reserve Bank’s monetary policy committee is meeting this week and is due to make a rates announcement on Thursday. Economists previously expressed expectations for rates to remain on hold, but the latest inflation print is below the 3% to 6% target range of the SA Reserve Bank.

On a month-on-month basis, consumer inflation increased by 0.7%.

Stats SA noted that due to the ban on the sale of alcoholic beverages from retail outlets, restaurants, bars and hotels during January – there were no base prices available for comparison in February.

Investec economist Kamilla Kaplan forecasted February inflation to be impacted by fuel price increases, which will have been countered by lower contributions from miscellaneous goods and services. The February survey month captures price changes in medical insurance.

“The increase (on medical insurance) is likely to be lower than in 2020 as medical schemes implemented lower increases amid consumer financial pressure,” said Kaplan. Investec projected February’s print to be 3.2% year-on-year. 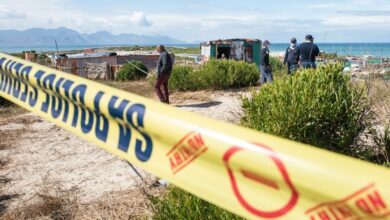 Man arrested in connection with mass killing in Khayelitsha 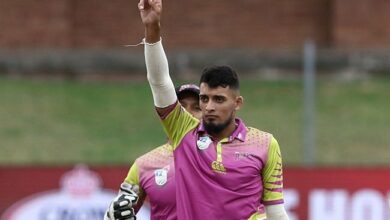 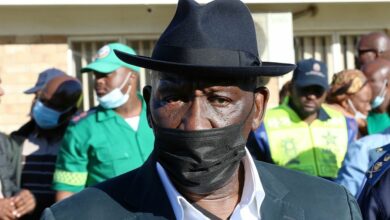 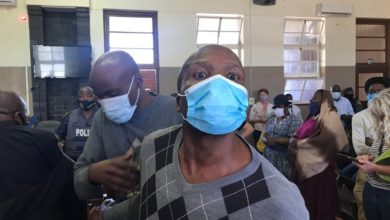