A man is fighting for his life in hospital after a two seater-savage aircraft he was in, hit an Eskom power line and caught fire in Rietvlei near Greytown on Wednesday.

While the father was being transported in his son’s aircraft to hospital, this plane also crashed.

According to police sources, the injured man and his son were flying in separate savage aircrafts when the father’s plane hit the power line and caught fire.

Sources revealed that the man sustained third-degree burns to his body.

“They were both flying around, and the son was following him. Upon seeing his father’s aircraft hitting the power line, he flew for about a kilometre before he landed on the ground.

“He then requested help from the driver of a tractor who was nearby the scene.

“They used the son’s aircraft to try and transport him to hospital, unfortunately his plane also crashed.

“Emergency services were called and the injured man was transported to a nearby hospital in a critical condition. The son was not hurt.”

The names of the two people involved in this crash have not been released at this stage. 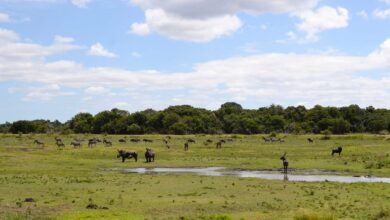 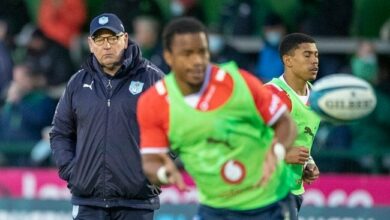 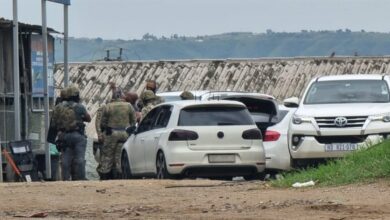