Organised agriculture must take a proactive approach to issues such as land reform, says the president of industry body Agri SA, Pierre Vercueil.

The past two years showed that in times of crisis, organised agriculture can still provide a good service, according to Pierre Vercueil, president of agriculture body Agri SA.

“This was once again demonstrated during the recent unrest and chaos in KwaZulu-Natal and parts of Gauteng. Challenges which organised agriculture helped to address included access to ports, the on- and off-loading of products and to see where costs could be saved,” he said at Agri Western Cape’s virtual annual congress on Thursday.

“At the same time, we have to be proactive and look into the future to see how things will pan out for agriculture. This is a more difficult task as being proactive also brings risk – it is more difficult to get the right focus to get things done to make farming sustainable.”

He further pointed out that it is important for organised agriculture to work closely with the political sphere.

“I am not talking about party politics – I mean politicians. In politics, it is about power and the short-term votes, while in agriculture, it is about reason and the long term. This inevitably causes a bit of friction, but we have to continue to represent farmers in a responsible manner and keep the doors open,” he said.

Turning to the issue of land reform, Vercueil said organised agriculture is aware that government is finding it difficult to implement policy.

“We find that, because there has been bad implementation of policy, we are back to square one and the debate starts all over again. We will have to be proactive about addressing issues like expropriation without compensation and be part of whatever solution is to be found,” he said.

“Transformation is at the top of the list for government. To get it right it must be done in a free market where private property ownership is non-negotiable and where one deals with a willing buyer and willing seller. At any given moment there are thousands of farms on the market. This means finance and support for new farmers are very important.”

Vercueil says successful land reform will not happen without the participation of commercial farmers.

“We need collaboration [at] the highest level. We believe land reform can be done in an equitable manner and we as farmers have a role to play to the benefit of all,” he said. 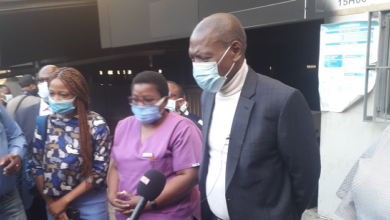 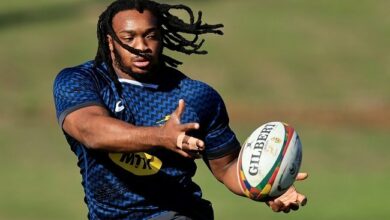 SA’s URC pre-season starts: How has each franchise’s business gone to date? 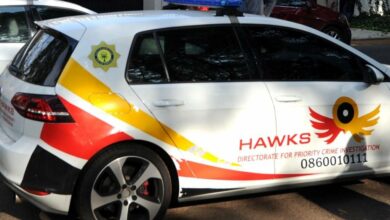