Government and the Food and Agriculture Organisation (FAO) will tomorrow launch a project aimed at addressing the impact of various agricultural processes and practices that undermine the functional sustainability and resilience of agro-biodiversity and agro-ecosystems.

The project entitled “Capacity Building Related to Multilateral Environmental Agreements in African, Caribbean and Pacific Countries – Phase III (ACP-MEAs 3) is being funded by the European Union to the tune of US$10 million.

Zimbabwe is expected to get an allocation of more than US$500 000.

Other African countries participating in this project are Rwanda, Tanzania and Niger, Saint Lucia in the Caribbean and Solomon Island in the Pacific region.

The programme will be jointly launched by senior Government officials from the Ministry of Lands, Agriculture, Fisheries, Water and Rural Resettlement and Ministry of Environment, Climate, Tourism and Hospitality Industry and will be attended by critical agriculture stakeholders, academia, research and environmental institutions.

In a joint statement yesterday, the Ministry of Lands and FAO said the global loss of biodiversity in agriculture had reached unprecedented levels, threatening processes such as pollination, organic matter and nutrient cycling.

“Zimbabwe is a signatory to five Multilateral Environmental Agreements that are key global instruments promoting the conservation and sustainable use of biodiversity within all its associated ecological, natural support services and the sound management of pesticides.

“Currently, agricultural productivity is being sustained through heavy reliance on externally-sourced synthetic agricultural inputs such as inorganic fertilizers and pesticides for soil fertility and pest or disease management respectively, some of which are classified as Highly Hazardous Pesticides (HHPs); which negatively affect plants and animals,” read the statement. 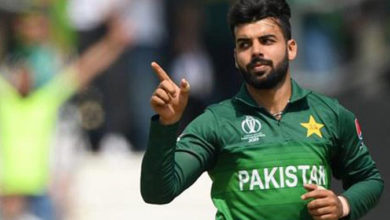 Pakistan brace for Zim without Shadab

Ex-referee killed in crash | The Herald 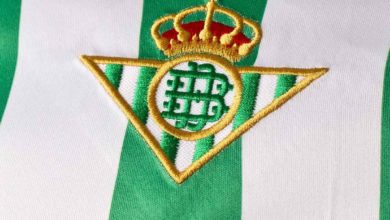