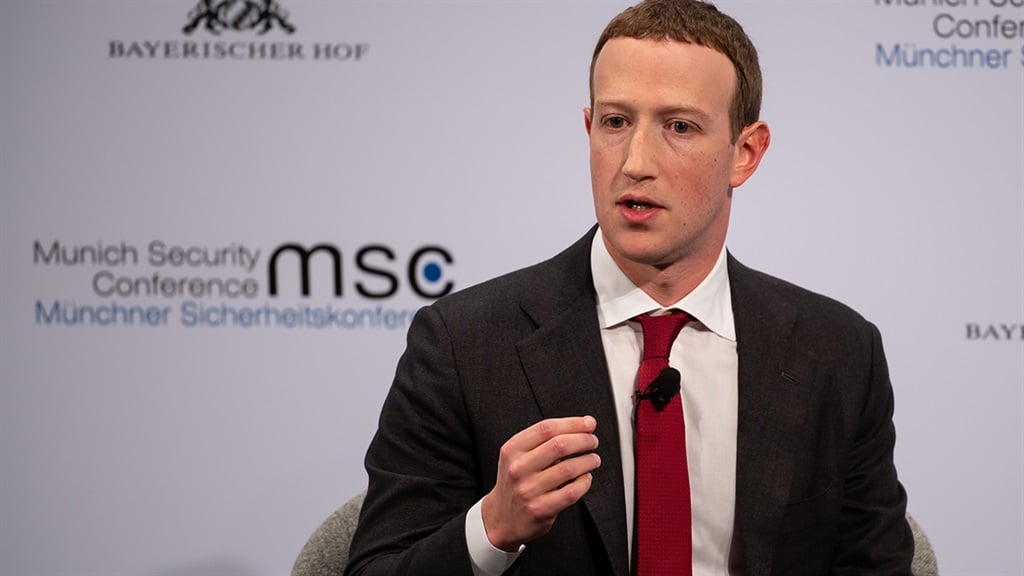 The social media company had been fighting with Apple over the changes for months, but Zuckerberg reversed course this week and said he actually thinks the new policies will help the social media giant. Shares rose following the comments, closing at $290.11 (R4,241.73) on Friday.

“I think the reality is that I’m confident that we’re gonna be able to manage through that situation, Zuckerberg said in a discussion Thursday on Clubhouse. “And we’ll be in a good position. I think it’s possible that we may even be in a stronger position.”

The Apple iOS 14 software update will require app developers including Facebook to request permission from users before tracking them through Apple’s Identified for Advertisers (IDFA).

“Apple’s changes encourage more businesses to conduct commerce on our platforms, by making it harder for them to basically use their data in order to find the customers that would want to use their products outside of our platforms,” Zuckerberg said during the Clubhouse talk.

Facebook has been pushing back against the Apple iOS update since August. The company said in a blog post that the changes will impact its Audience Network by limiting its ability to deliver targeted advertising, which will slash its revenue on iOS up to 50%.

“This is not a change we want to make, but unfortunately Apple’s updates to iOS 14 have forced this decision. We know this may severely impact publishers’ ability to monetise through Audience Network on iOS 14, and, despite our best efforts, may render Audience Network so ineffective on iOS 14 that it may not make sense to offer it on iOS 14 in the future,” the blog post said in August.

During the Clubhouse discussion, Zuckerberg said that these changes will affect small businesses and developers. “I just think it’s one of the reasons why Facebook has been a bit outspoken on this is, there are certain principles that we care about and empowering individuals is one of them,” he added.

Apple has hit back at Facebook’s criticism, telling Insider’s Isobel Asher Hamilton it was standing up for its users by creating the new privacy features.

“Users should know when their data is being collected and shared across other apps and websites – and they should have the choice to allow that or not,” an Apple spokesperson said. 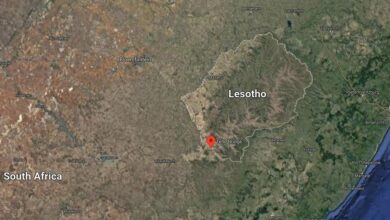 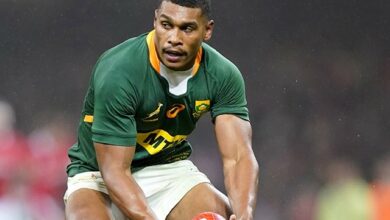 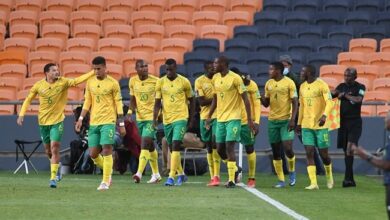 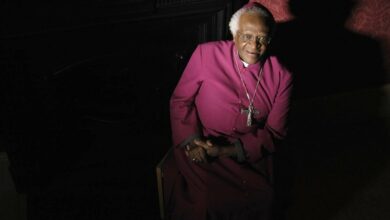