Changing the Constitution to allow expropriation without compensation is not intended to punish anyone, but to address historic injustices, said the chairperson of the ad hoc committee working on such an amendment, Mathole Motshekga.

On Tuesday, the committee heard oral presentations from organisations, including AgriSA, which represents several farmers’ unions.

The organisation is opposed to amending the Constitution to allow expropriation without compensation but is in favour of land reform.

Concluding its presentation, AgriSA executive director Christo van der Rheede said: “I want to stress we need to come together as a nation. We need to find a common solution, not one that is aimed at punishing people, or destroying the economy, but one that is built on consensus and is incentivising these kinds or partnership.”

He added the biggest challenge was financing.

“We cannot afford this country to go economically in the wrong direction any further.

“We need to find a way and this is where the agricultural sector has done quite a lot of good to build the economy to ensure there’s food on the table. But we need to find an alternative to an amendment to the Constitution.” Van der Rheede said AgriSA had proposed many solutions, but the setbacks have been caused by government departments not working together.

Motshekga said: “This process is aimed that we all work together to ensure that we find a South African solution.”

EFF MP Mbuyiseni Ndlozi asked whether AgriSA acknowledged that farmers benefitted from a crime against humanity.

Van der Rheede said currently farmers provided food, bring in foreign exchange and were responsible for job creation at a massive scale of 800 000 per year.

“We cannot deny what has happened in the past, but we need to have a very, very holistic view to addressing the social injustices of the past,” he added.

Head of land affairs at AgriSA Dr Annelize Crosby said it should never be understood to say it was opposing land reform, its concerns were how it was done and the consequences of the way it was done.

“My understanding, as a constitutional lawyer, has always been that our Constitution is underpinned by the concept of restorative justice. There was never any intention to punish anybody for what happened in the past,” she added.

Crosby said the cost of land reform should be borne by society, and not by individuals who were thereby punished for past injustices.

Motshekga said: “The process we are embarking on is not meant to punish anybody, but to address historic injustices. So, there’s a difference of punishment of people and addressing historical injustices.”

The committee will hear further presentations on Wednesday.

Covid-19: Sahpra probe finds deaths of 29 vaccinated people not linked to the jab 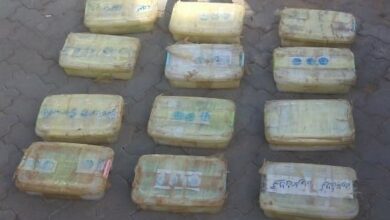 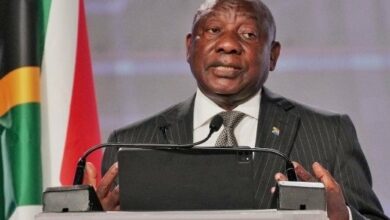 Ramaphosa’s 10-point power crisis plan: What you need to know 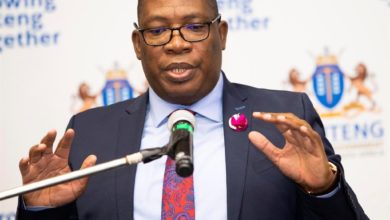