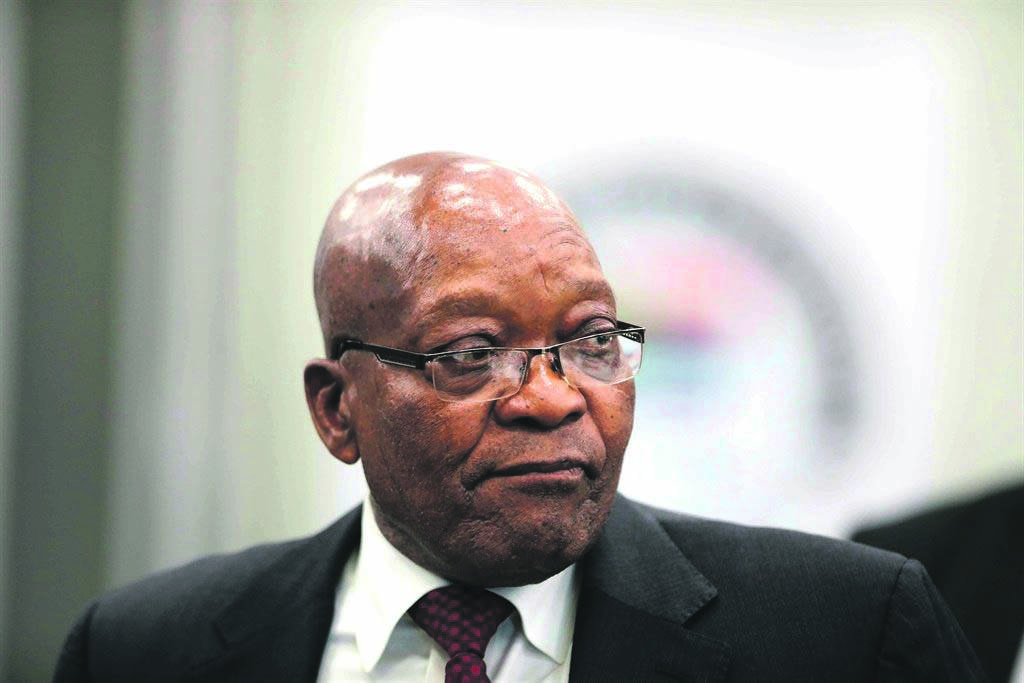 Zuma maintains that he is seeking to attack Zondo’s appointment “because of his conduct towards me after I had sought to secure his recusal”.

Zuma is aggrieved about the commission’s application for a Constitutional Court order that he must appear before it, as well as its subsequent successful application to have him jailed for contempt of that order. According to Zuma, both these applications demonstrate that Zondo’s, “… conduct in relation to me was entirely biased and lacking the standards of impartiality of a judge and a chairperson of a judicial commission of inquiry”.

Subscribe to News24 for just R75 per month to read all our investigative and in-depth journalism.
You can cancel any time. 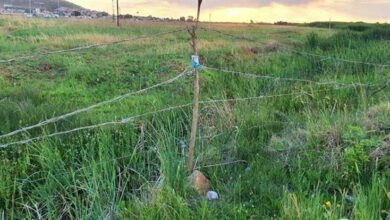 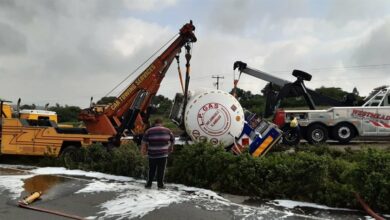 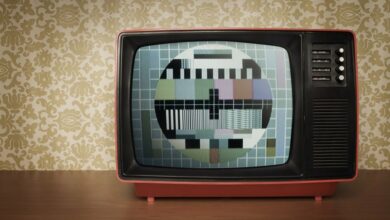 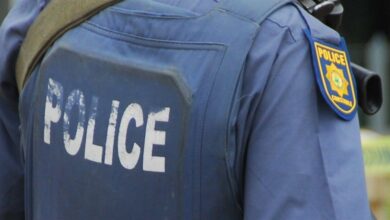