Given the validity of the Leaf concept, backed so far by half a million motorists, there seems little chance that the Mk3 model will be greatly different when it arrives in three years or so. We would guess that it might migrate to the new platform of the Ariya electric SUV (which has a 2770mm wheelbase, compared with the current Leaf’s 2700mm one) but that, despite promises of more exotic battery tech than lithium ion packs, technology will creep rather than rush forward.

In short, with the arrival of the e+, the Leaf appears to offer as much performance and range as it will need for the near-to-medium term. Nissan’s emphasis must now surely be directed on EV line-up expansion. But as it heads into new territory, it will undoubtedly benefit from a priceless decade of experience at producing and developing that original Leaf, remembered forever as the pioneer of the electric age.

The early Nissan Leaf you buy is likely to be affordable, rather than a giveaway. These cars are well-made and they tend to hold their value.

Our hunt was especially for 30kWh Mk1 versions built from around 2015 to 2017 (when supply built up in the market), because the Leaf experts tell us that ‘30s’ are considerably more capable for range than the earliest 24kWh cars, some of which were inclined to lose battery performance quicker than later models.

The best bulwark against declining battery capability (generally less of a problem than it’s billed) is a fairly low mileage. Fewer charges, especially fast charges, means less battery decline. But in any case, many people buy Leafs of this age for exclusively short-haul use.

“I bought our Leaf as a second car, but it soon became our first,” is a remark you hear all the time. “We use it for just about everything we do, and we just keep the Mercedes estate for our occasional trips to Scotland.”

Leafs on the road

Practically speaking, these two cars don’t show much of a difference from 10 years. Both have the characteristics their buyers chose them for: extreme smoothness of power delivery, lots of urge from step-off and a freedom from troublesome stuff like the need to operate a clutch or a gearstick. 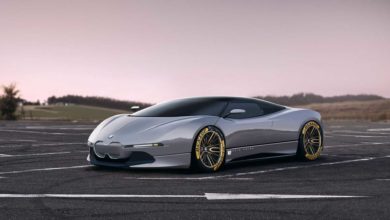 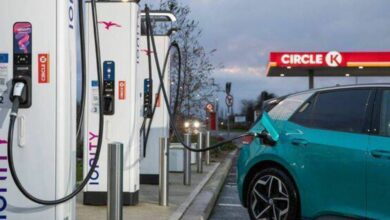 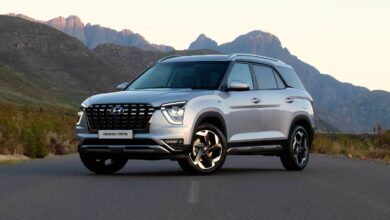 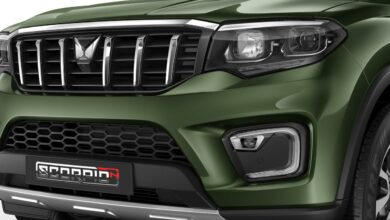