The European Union will be returning doses of Covid-19 vaccine it imported from South Africa, and no more doses will leave the continent.

Local company Aspen Pharmacare held a contract with Johnson & Johnson for fill-and-finish manufacturing of its vaccine. The J&J shot is particularly prized in the African context because it is administered as a single dose, and does not require extremely cold storage and transport.

In terms of that contract, South Africa could not hang on to the doses made ready here – and 10 million were due to be shipped to Europe during August and September.

But that contract will now be converted to a licence agreement that will see J&J relinquish control over where the vaccine doses go, and will be “African branded”, said Masiyiwa.

“All the vaccines produced at Aspen will stay in Africa and will be distributed to Africa,” said Masiyiwa.

Aspen expects to be capable of producing 500 million doses of the J&J vaccine from January 2022.

The AU has previously expressed concern that vaccine nationalism would see first-world countries block the export of Covid-19 vaccine doses earmarked for the African continent, even as vaccines made ready on the continent are shipped to the global north.

Ramaphosa met Von der Leyen at the G20 Compact with Africa event, and related networking opportunities, in Berlin on 27 August. Neither spoke about the details afterwards.

But on Thursday Masiyiwa said that, during these meetings, Von der Leyen had revealed she had not previously been aware of the deal to export J&J doses from South Africa to the EU.

By the time of the meeting, the export deal had already faced heavy criticism from the likes of the World Health Organisation, to which the EU responded by describing the exports as a “temporary measure”, a stopgap to deal with a shortfall caused by problems at an American factory.

Days after meeting Ramaphosa, Von der Leyen announced that the European Union had reached a herd-immunity target of vaccinating 70% of adults in the bloc. South Africa is on track to reach 25% coverage for adults soon, but much of the rest of the continent is far behind that, with average continent-wide vaccinations coming in at around 3%.

70% of adults in EU are fully vaccinated.

I want to thank the many people making this great achievement possible.

But we must go further!

We need more Europeans to vaccinate. And we need to help the rest of the world vaccinate, too.

Dog the Bounty Hunter shares a kiss with bride-to-be Francie Frane... ahead of their wedding 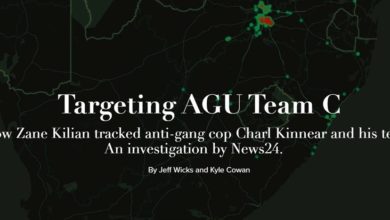 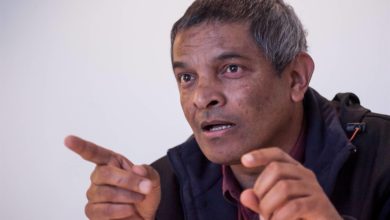 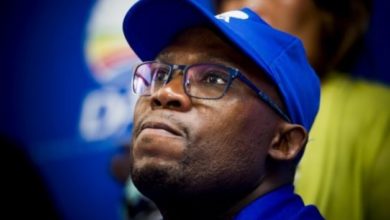 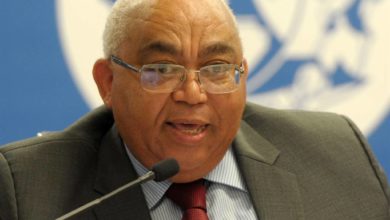