The European Banking Authority, a key EU financial regulator, said Tuesday it has resolved a hack of Microsoft’s email system and is operating normally.

Following a thorough investigation, the Paris-based EBA determined that the extent of the breach “was limited” and that confidentiality of its systems and data “has not been compromised”.

“Thanks to the precautionary measures taken, the EBA has managed to remove the existing threat and its email communication services have, therefore, been restored,” a statement added.

On Sunday, the authority said it was among the victims of a wide-scale hack that targeted Microsoft, which blamed a group dubbed “Hafnium”.

That group had taken advantage of security faults in the Exchange messenger system to steal data from tens of thousands of professional users, Microsoft said.

It called “Hafnium” a “highly skilled and sophisticated actor,” and charged that it was a state-sponsored group operating out of China.

2022 Hyundai Kona N All But Revealed In New Teaser Images 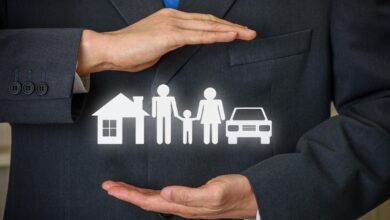 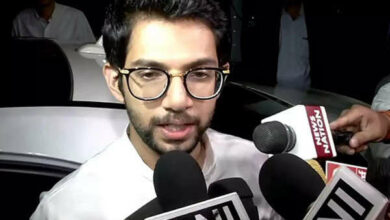 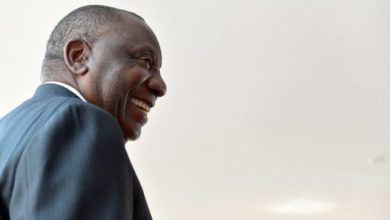