The selected independent power producer will be awarded a 20-year PPA. The tendered solar plant will have a minimum capacity of 850 kW.

The Eswatini Civil Aviation Authority (ESWACAA) has kicked-off a tender for the construction of an 850 kW solar plant at the KM III International Airport.

The facility will be developed under the build, own, operate and transfer (BOT) project model. Interested independent power producers will have time until December 22 to submit their expressions of interest.

The selected IPP will be awarded a 20-year PPA. “At least 15% of the total value of labor during construction must be from Eswatini entities,” the tender document reads. “Furthermore, 10% of material should be sourced locally.”

State-owned utility the Eswatini Electricity Co – formerly known as Swaziland Electricity Co – has only around 60 MW of power generation capacity, about enough to meet 10% of the kingdom’s demand. The nation imports most of its power from Mozambique and South Africa via the Southern African Power Pool.

At the end of last year, the African country had only 1 MW of installed PV capacity, according to the latest figures from the International Renewable Energy Agency. 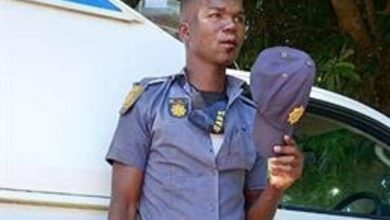 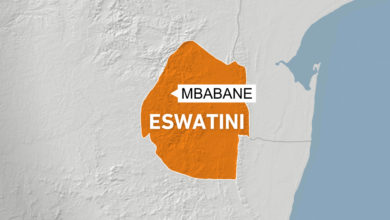 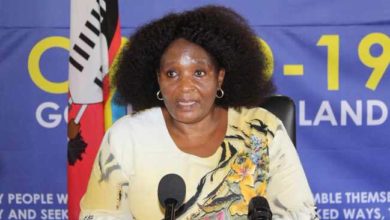 Eswatini to rescue students stranded in the US