Municipal debt has been one of Eskom’s key challenges. Photo: Gallo Images/Reuters

In a written response to a parliamentary question from EFF MP Andrew Arnolds sent in May, Gordhan unpacked the progress Eskom has made since last year.

Mounting municipal debt of more than R35 billion has been one of Eskom’s key challenges.

The power utility had had to resort to attaching municipal assets to secure payments, Fin24 previously reported.

Gordhan said Eskom had to turn to the courts to enforce contractual credit control measures.

However, payment levels have risen slightly.

“The payment level for municipalities as at 31 March 2021 was 93.7%, which amounts to R100 billion in collections of the R106.6 billion billed. This is an improvement on the 92% payment level in the prior financial year,” he added.

In April, it entered into a three-year agreement with the Msunduzi Municipality in KwaZulu-Natal. Eskom, at the time, said it would prioritise the upgrading of the municipality’s distribution network and substations.

The aim was to create a “sustainable” distribution industry and to secure payments, he added.

Elections 2021: IEC concerned about Zille attacks, but yet to decide on course of action 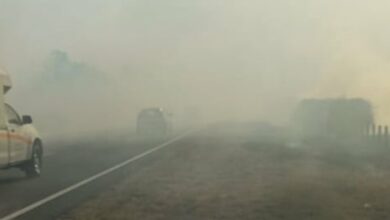 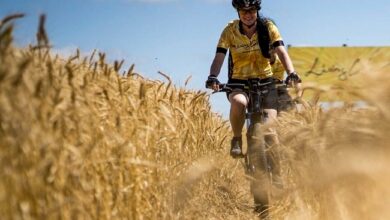