Load shedding will be cancelled, for now, from noon on Friday as generation units return to service, Eskom has said in a statement.

Earlier in the week, generation capacity had been lost at Medupi, Arnot, Duvha and Kendal power stations. The shortfall was partly attributed to boiler tube leaks, units tripping as well as an increase in demand, Eskom spokesperson Sikonathi Mantshantsha said.

“Although we have also lost other units at Tutuka, Camden and Hendrina Power Stations, we have managed to adequately replenish emergency generation reserves. Eskom will also be taking the opportunity over the long weekend, due to the lower demand, to conduct short-term maintenance and to further replenish the emergency reserves in preparation for the week ahead,” Eskom said on Friday morning.

The utility currently has 7 193 MW on planned maintenance, while another 10 464MW of capacity is unavailable due to breakdowns and delays.

A strike at the heart… 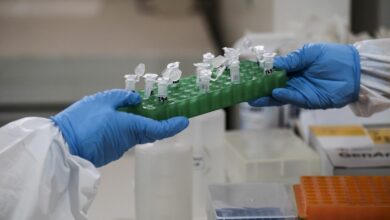 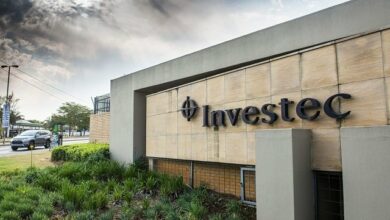