The storm also damaged some of the utility’s plants in the New Orleans area, Entergy said on Tuesday. As the storm’s winds increased, Entergy said, it disconnected the Waterford 3 Nuclear Generating Station in St. Charles Parish from the grid, noting that the facility remained in a safe and stable condition. The plant was listed on the Nuclear Regulatory Commission site as not producing power.

Gov. John Bel Edwards, who has praised Entergy for building the J. Wayne Leonard plant, expressed some frustration on Tuesday with the pace at which the company was restoring power.

Entergy provides power to three million customers in Louisiana, Arkansas, Mississippi and Texas. It also operates several nuclear power plants, most of them in the South.

The financial costs of storms are piling up for Entergy. In addition to the repairs it is making because of Ida, the company’s equipment was damaged in three hurricanes in 2020 and a winter storm this year. Entergy told Louisiana regulators that restoration costs in the state relating to the earlier storms would total $2.1 billion.

Storms appear to be taking a bigger toll. Regulators let Entergy entities recover $732 million for Hurricanes Katrina and Rita, which hit in 2005, according to materials that Phillip May, chief executive of Entergy Louisiana, submitted to the Louisiana Public Service Commission in April. After adjusting for inflation, the two 2005 hurricanes cost the company $1 billion in 2021 dollars.

The company is seeking permission to charge customers higher electricity rates to cover repair costs. Regulators typically end up approving such requests, but ratepayers may object to frequent rate increases. 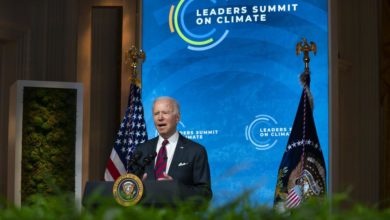 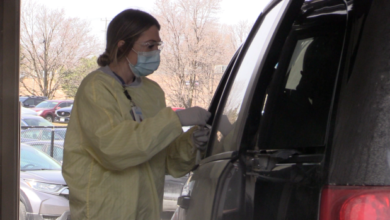