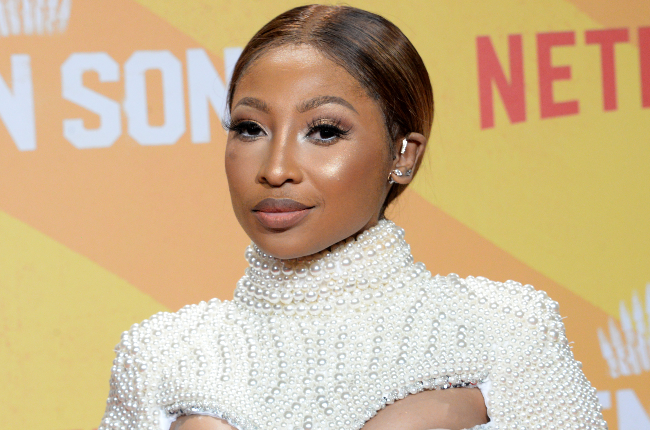 Enhle has broken her silence on the ongoing divorce battle.

She is no longer afraid, Enhle Mbali Mlotshwa has said.

This comes after her estranged husband, Black Coffee, denied allegations that he had assaulted her.

In a thread on Twitter, the popular DJ, real name Nkosinathi Maphumulo, said he had never assaulted her.

“In the name of respect and dignity for my family and my children, I’ve been quiet. But now I feel a need to speak. GBV is a major issue in our country, every day we read about horrendous crimes committed by men against women and children,” he wrote.

“I personally grew up witnessing GBV in my own household and from a young age, I vowed never to allow that to happen again under any circumstances. I did not assault Mbali, the mother of my children. I didn’t do it now and I have never done it before.”

Enhle has hit back. In a long statement, the actress says she wants to put an end to the “cycle of abuse”.

“I am no longer fearful, and it is with this renewed sense of self that I wish to recount the numerous incidents on which he has beaten, berated, rendered me broken and unworthy. I have within the marriage and now as an estranged spouse endured gaslighting, emotional, verbal abuse, physical abuse and financial abuse at his behest. The extent of the turmoil I experienced in the marriage as a result of the abuse and the extra marital affairs were so severe that I was admitted into a facility and was treated for depression,” she says.

“I stand firm in my assertions; I would never exploit domestic violence and waste the courts time for my own benefit. It is my sole wish to ensure that by me speaking out about my experience amongst so many other voices that a more determined and unbiased approach to the resolution of the scourge of Gender Based Violence is adopted an implemented.”

She also expressed appreciation for the support she has received from the public since the divorce proceedings started. 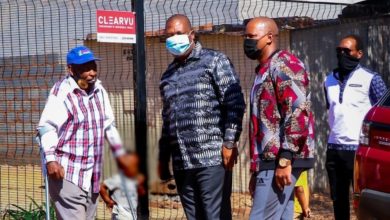