Eddie Jones’ future as England coach is in the spotlight after a woeful Six Nations campaign.

England went into this year’s edition as reigning champions and as winners of the Autumn Nations Cup but finished fifth, with only perennial strugglers Italy beneath them in the table.

Saturday’s 32-18 loss to Ireland in Dublin was a dismal end to a tournament in which England were also beaten by Scotland, at home, and Wales – the first time they had been defeated by all three Celtic nations in the same campaign since the 1976 Five Nations.

England also finished with a record penalty count against them and a negative points difference for the first time in 34 years.

Clive Woodward, the coach of the England team that beat Australia in the 2003 World Cup final – when Jones was in charge of his native Wallabies – led a chorus of scathing criticism.

“It’s time for Eddie Jones to look in the mirror, not the window,” Woodward wrote in the Mail on Sunday.

“All the signs of England’s decline were there throughout 2020, when Jones refused to reboot the tired England game plan and have a look at some of the alternative talent.”

Former England captain Lawrence Dallaglio said that even if Jones stayed on, changes should be made to his backroom staff.

Jones, the best paid coach in world rugby, agreed a contract extension with the Rugby Football Union through to the 2023 World Cup last April.

The deal, however, is understood to contain a break clause.

The RFU routinely conduct a review after every Six Nations. But Woodward queried whether anyone in the Twickenham hierarchy had the “rugby brain” to question Jones properly.

RFU chief executive Bill Sweeney will now be relying on performance director Conor O’Shea, the ex-Ireland full-back and former Italy coach, as they plot their next move.

England’s Six Nations victory last year earned the RFU about 5 million ($7 million) but a fifth-place finish will leave them with an unwanted shortfall in a coronavirus-hit year in which they anticipate losses of up to 35 million.

There have been reports that it will not be prohibitively expensive for the RFU to part company with Jones.

But despite the poor campaign, Jones has significant credit in the bank since taking charge after England’s first-round exit on home soil at the 2015 World Cup.

England have won three of the past Six Nations and Jones took them to the World Cup final in Japan in 2019, where they were beaten by South Africa.

They have often looked sluggish during this year’s Six Nations, apart from during an impressive 23-20 victory over title contenders France.

Their lacklustre start may have had something to do with Jones’ decision to retain several senior players from Saracens after the coronavirus-delayed start to the second-tier championship.

The three-times European champions currently play in the second tier of the English game following their relegation from the Premiership for salary cap breaches.

It meant England captain Owen Farrell, Billy Vunipola and Maro Itoje, among others, went into the Six Nations short of competitive game time.

If Jones’ reliance on proven performers was understandable, his treatment of Test-match novices was sometimes perplexing, with Worcester centre Ollie Lawrence, picked to start against Scotland, dropped after a game in which he barely received a pass.

The England coach’s often-repeated claim that England are a team in “transition” belied the fact that 11 of his 15 who took the field against Ireland also started the 2019 World Cup final.

Jones, for his part, still believes he can turn things around, accepting that fifth place is “unacceptable”.

“We still know where we are going,” he said.

“We need to play better. There’s no reason that we won’t. I think that teams come through these periods of time and you come out of it far stronger than you were before.” 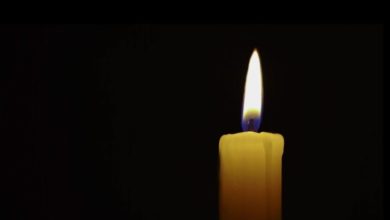 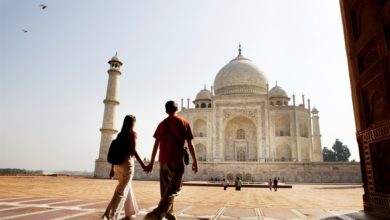 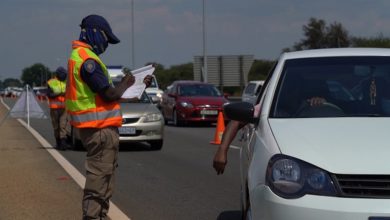 One of the TMPD officers accused of sjambokking 3 men has previous assault conviction, court hears 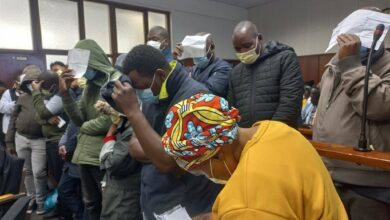