South Africa’s energy crisis is top of mind for MPs when President Cyril Ramaphosa answers questions in the National Assembly for the last time this year.

Three of the six questions are about government’s deal with Germany, the US, the UK and France, who have struck a deal worth over R130 billion aimed at speeding up the country’s shift away from coal at the recent COP26 climate talks in Glasgow.

At the time, Ramaphosa said in a statement that the “historic” deal would help South Africa reach its revised Nationally Determined Contribution to reduce domestic carbon emissions to within a target range of between 420 CO2-eq and 350 CO2-eq by 2030 – in line with the goals of the Paris Agreement.

This will not be the only question on energy Ramaphosa faces.

DA leader John Steenhuisen will ask what government’s plans are to reform Eskom and what further emergency measures government will implement to mitigate the impact of the “ongoing electricity blackouts”.

There is also a question about the unprecedented amount of hung councils after this year’s local government elections and how government can ensure stability in these councils.

One can expect a few heckles from the opposition benches during this question, given the ANC’s showing and what happened on Monday.

READ | Ministers held hostage: ‘We did not feel that our lives were in danger’ – Thandi Modise

There is also a question on the Presidential Task Team on Military Veterans’ progress in addressing military veterans’ grievances at the hand of members of the executive being taken hostage by military veterans in October.

The hybrid virtual sitting is expected to start at 14:00. Leader of the opposition John Steenhuisen:

With reference to his recent assertion that the ongoing electricity blackouts, which are being implemented more frequently and at more severe stages by Eskom, do not constitute a looming crisis, and in light of the challenges that these rolling blackouts present to learners studying for examinations and vulnerable businesses trying to remain operational after almost two years of economic lockdowns due to the Covid-19 pandemic, what are the relevant details of the government’s urgent plans to reform Eskom and the republic’s energy market to address the electricity crisis and any further emergency measures the government will undertake to augment the republic’s electricity supply in order to shield the economy and citizens from the government’s failure to generate sufficient electricity? 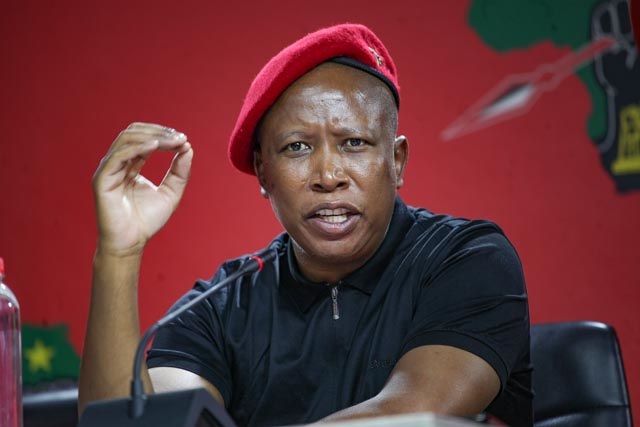 What are the terms and conditions of the R131 billion loan by the partnership of the European Union, Germany, France, the UK and the US for the republic’s transition from coal to clean energy that was announced by the President of the United States of America at the Climate Change Conference of the Parties 26 and repayment terms of loans that will be secured from the amount that was pledged?

Given that the 2021 local government elections produced a scenario where we are confronted as a nation with 70 hung municipal councils, and noting that the history of our democratic local government, with a few notable exceptions, suggests that hung municipal councils tend to produce instability and become a significant threat to service delivery and compromise management of local government responsibilities, how can the government create a predictable political and administrative interface and environment for communities under such councils to ensure that they enjoy stability, service delivery and regulatory accountability? In light of the US, the UK, France, Germany and the European Union committing a total amount of R131 billion to boost the republic’s renewable energy stream, and in view of the fact that he set up the Inter-Ministerial Committee on Energy and assesses the performance of energy line-function portfolios, how does he intend to realign the outdated Integrated Resource Plan 2010-2030 policy, which still places coal at 46% of the Republic’s energy security by 2030, in comparison to nuclear that is placed at 13% and wind at 11% of the Republic’s energy security by 2030?

With reference to the agreement that he recently announced as confirmed at the meeting of the Climate Change Conference of the Parties 26 that the Republic will receive R131 billion in grants and loans from four countries to fund its transition from coal and to assist Eskom in speeding up its new energy generation projects, how will the agreement help Eskom deal with its current challenges and what measures will be put in place to ensure that the transition is just to the workers and communities who depend on the coal-fired power stations for their livelihoods?

How far is the Presidential Task Team on Military Veterans in addressing the issues raised by the military veterans who took an unprecedented approach to highlight the challenges they are facing by holding members of the executive hostage in Irene, Pretoria on 14 October 2021 and what steps have been taken to respond to some of the immediate challenges raised by the military veterans? 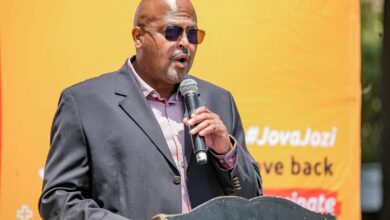 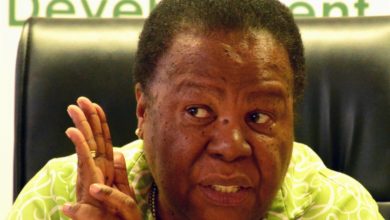