Ashley Park is asking for allies to speak up in the wake of a rise in anti-Asian hate incidents.

Just days after her social media video about stopping violence against Asian communities went viral, the Emily in Paris star had a candid conversation with Drew Barrymore about her experience as a Korean-American. During the discussion, Ashley explained why she has been wanting to hide parts of her Asian culture.

“I just remembered very recently that when I was really little, I didn’t even realize it was trauma at the time, but I remember somebody telling me, ‘Oh you’re not American, you’re Asian American,'” Ashley recalled on the March 19 episode of The Drew Barrymore Show. “And, at the time I thought, ‘Huh. Okay great.’ Well I want to belong. All I’ve ever wanted to do is belong. That’s all we all want to do right? And the only way to belong was erasing the Asian.”

The 29-year-old actress went on to describe her life in New York City where she was extra careful when she stepped out. 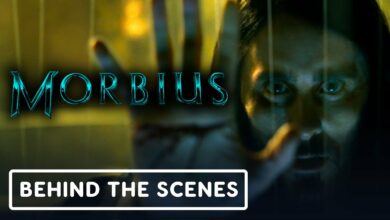 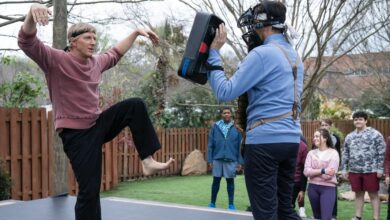 Release date and everything you need to know 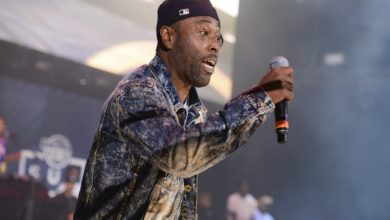