Since setting out as a hip hop artist in 2017, the musician has expanded his palette, impressively exploring other sounds, most recently on the amapiano-leaning ‘SODV’ he composed to amplify awareness about sexual violence. Deploying an unhurried flow, Skinny G juggles through West African pidgin and Swati in his music.

Skinny G, who is also behind ‘The List, Emoji Indvwang’, says he is currently working on singles to create a local fanbase and gearing up for an album release next year. He spoke to Music In Africa about his quest to redefine modern-day artistry by marrying his West African cultural heritage with that of southern Africa.

How would you describe your sound?

I lean towards Western African melodies, notably Afrobeats and highlife. At the same time, I’m influenced by the southern African sounds of Afro-house and amapiano. My music, which finds me mixing West African pidgin English and Swati, sits at this intersection.

Who are some of your musical influences?

The African diaspora has been a huge inspiration. I’m fortunate to make music in a time when African music and its creators are penetrating global markets day in and day out. Davido, Stonebwoy, Stormzy, Focalistic, Master KG, Wizkid, Burna Boy, Riky Rick, Nasty C and Kwesta have all been inspirational in my mission to become a globally recognised artist.

How has your relationship with the music industry in eSwatini been?

It’s been good so far, but I envisage better times. Every day, I discover new aspects of the culture, and it’s been mostly interesting, save for a few excesses. I’m a creative and ultimately I just want to create music and entertain my fans.

For a rising artist, the music industry can be dicey to navigate. What has been your approach to skirting the hurdles of the industry?

The issue of payola, for instance, can be frustrating. I know my music is good. I know my sound is good. But to break through, one must deal with a lot of gatekeepers, many of whom require you to grease their palms before they assist.

‘SODV’ stands for ‘sexual offences and domestic violence‘. It was inspired by the SODV Act No 15 that was enacted in 2018 in eSwatini, and cautions young people against acts of sexual violence regardless of which gender it is being directed at. The lyrics discuss a series of irresponsible events or actions by any individual that can lead them into trouble.

Even if you’re based in eSwatini, what do you make of Ghana’s music scene and are you looking to collaborate with artists from there?

Yes, definitely. Ghana is the new African market. Thus, I would love to work with the likes of Stonebwoy, Deon Boakye, Sarkodie, KiDi, King Promise and R2Bees.

What do you have planned for the rest of the year?

Definitely more music and visuals. I will be releasing my next single titled ‘Lomtfwana’ in the coming months. It’s also an amapiano record on which I feature incredible composers from eSwatini. Additionally, My team and I are currently working on a series of vakasha clips. Vakasha is a Swati word meaning ‘visit’ or ‘travel’. So this series looks to showcase the beauty of eSwatini and expose its tourist sites to my Ghanaian fans as well as those across the globe.

eSwatini must transition to a democratic order now 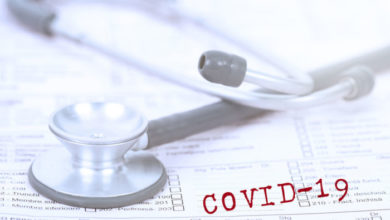 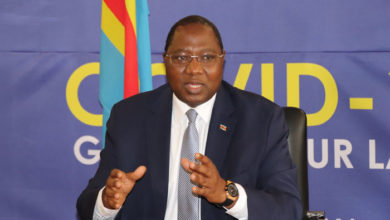